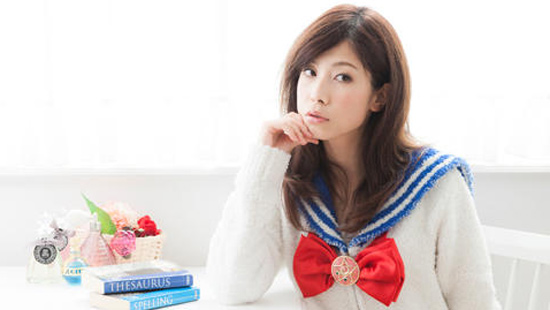 SuperGroupies, despite the name, is not a group of fans obsessively chasing their favorite rock band – they’re actually the makers of a lot of Japan’s best anime and manga-inspired clothing and other tie-in merch.

This time around SuperGroupies have announced a unique piece of loungewear inspired by Usagi’s school uniform from Sailor Moon.

While replicating the look of Usagi’s uniform, the skirt is actually attached, while the crystal star brooch is removable.

This seriously unique piece of loungewear is available now in Japan for 9,800 yen (about $80).

What do you think? The perfect pajamas for lounging around watching some Sailor Moon? 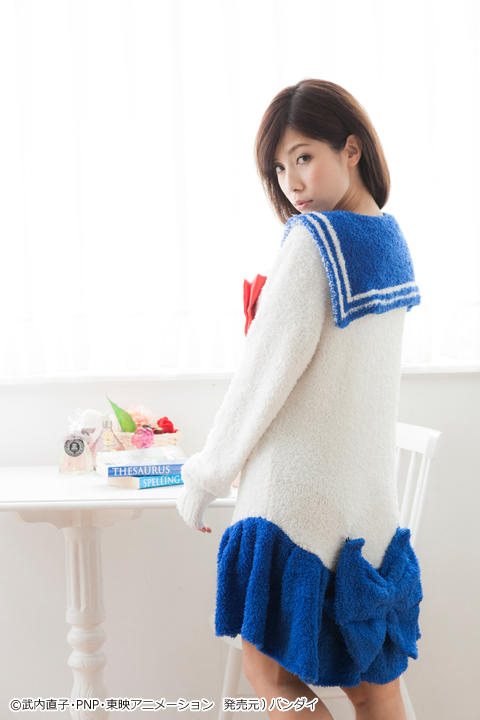 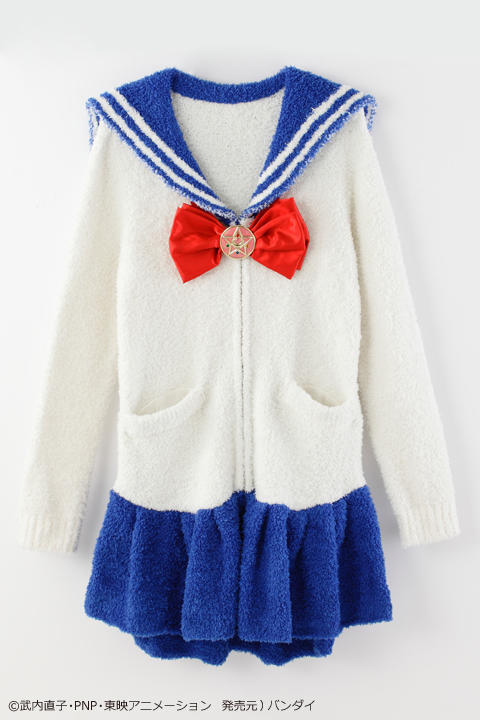