Akiba’s Trip Stumbles Over to PC Later this Month 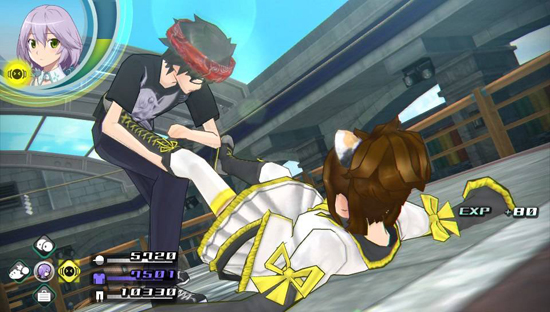 Previously only available on Playstation systems, Akiba’s Trip: Undead and Undressed caused some controversy last year with a transgender slur used in the English version’s dialog. Oddly enough, no one seemed to take issue with the fact that the game is all about beating up high school-age coeds and ripping their clothes off.

For members of the PC master race who deign to wonder what all the fuss is about, developer Xseed has just announced a Steam port of the game for May 26th. It will sport a new “Visual Editor” which allows you to customize the game’s stylization, along with the usual Steam achievements and virtual trading cards. It will cost $29.99, with an additional 10% discount available during the first week of release. 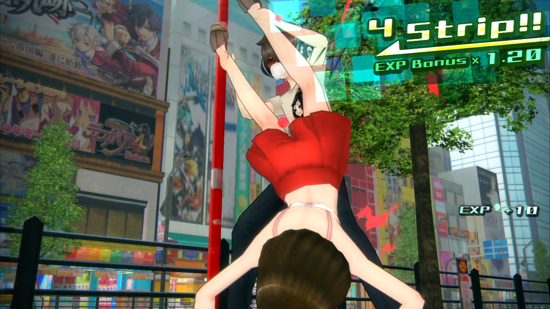 Best of all, the game apparently has not been rated by the ESRB. If nothing else, buy this game for the rebel factor! Or if you want a more in-depth assessment, read our review.