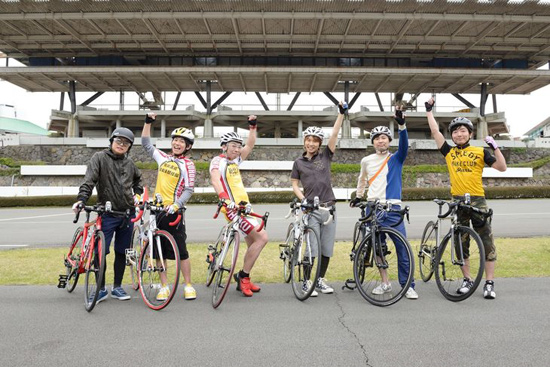 Six members of the voice cast of Yowamushi Pedal, the popular anime about a high school cycling team, will enter several cycling competitions around the world, according to Natalie.mu.

That includes none other than the Tour de France, the world’s most famous cycling race.

The voice actors will compete in the Tour de France this June and the Vuelta a Espana in Spain this August.

The team reportedly plans to incorporate some of the tactics from the anime into their racing style. 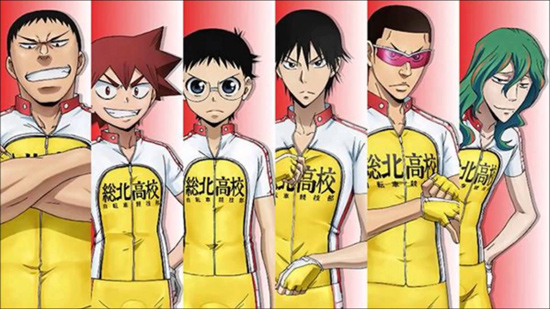