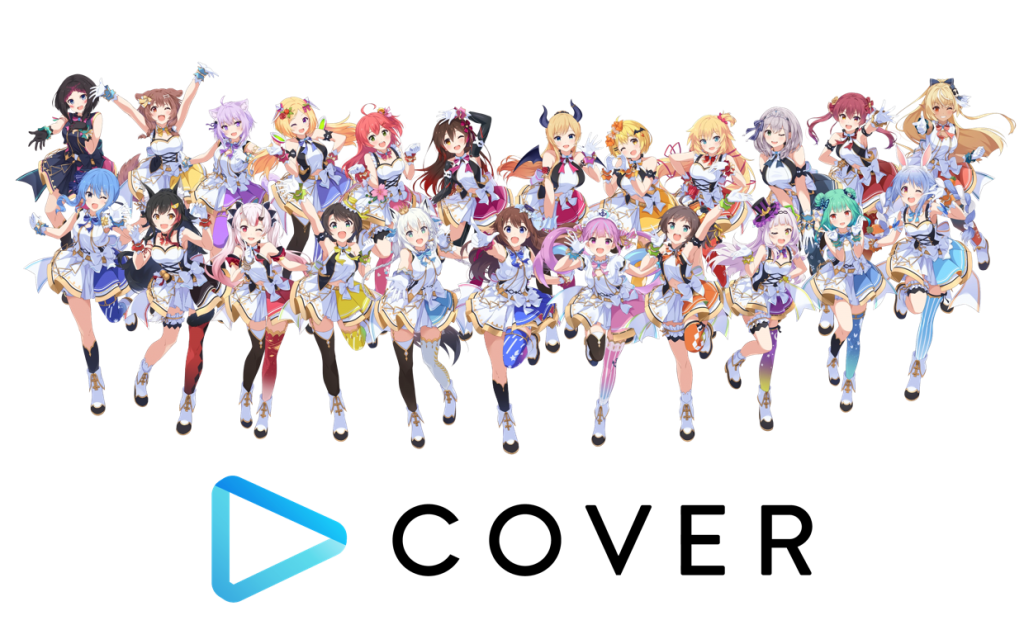 YouTube recently released a video about the growth and success of Virtual YouTubers. By this last October, more than 1.5 billion views a month on the site were dedicated to VTubers.

“As motion tracking software and face detection technology became more and more widely accessible, more creators began popping up,” the YouTube video narrates. “Not with their own faces on camera, but projecting themselves into an avatar.”

The video goes a bit into the history of VTubers and their origins in Japan, and how interest in them has since increased around the globe.

“A recent survey found that nearly half of viewers reported being open to watching content from creators who are fictional or animated,” the video continues. “This trend shows that virtual avatars can attract as much, if not more loyalty and engagement from fans than their human counterparts.”

Do you watch VTubers? 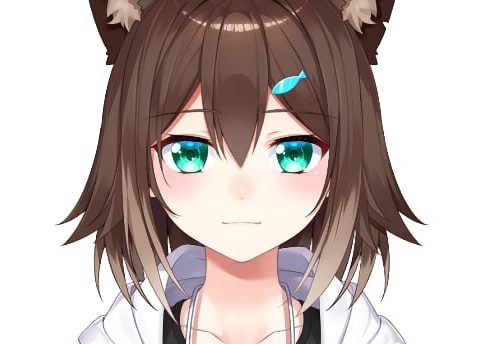 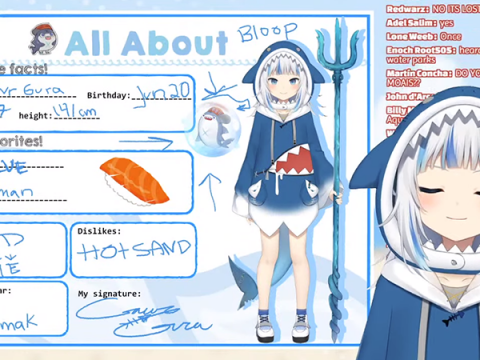 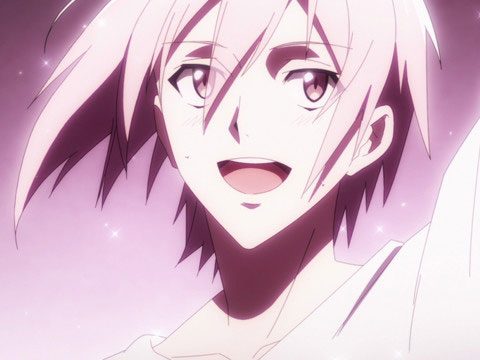 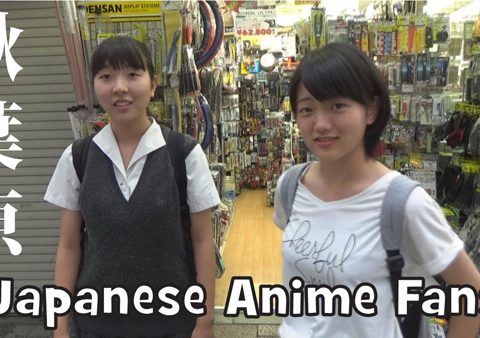