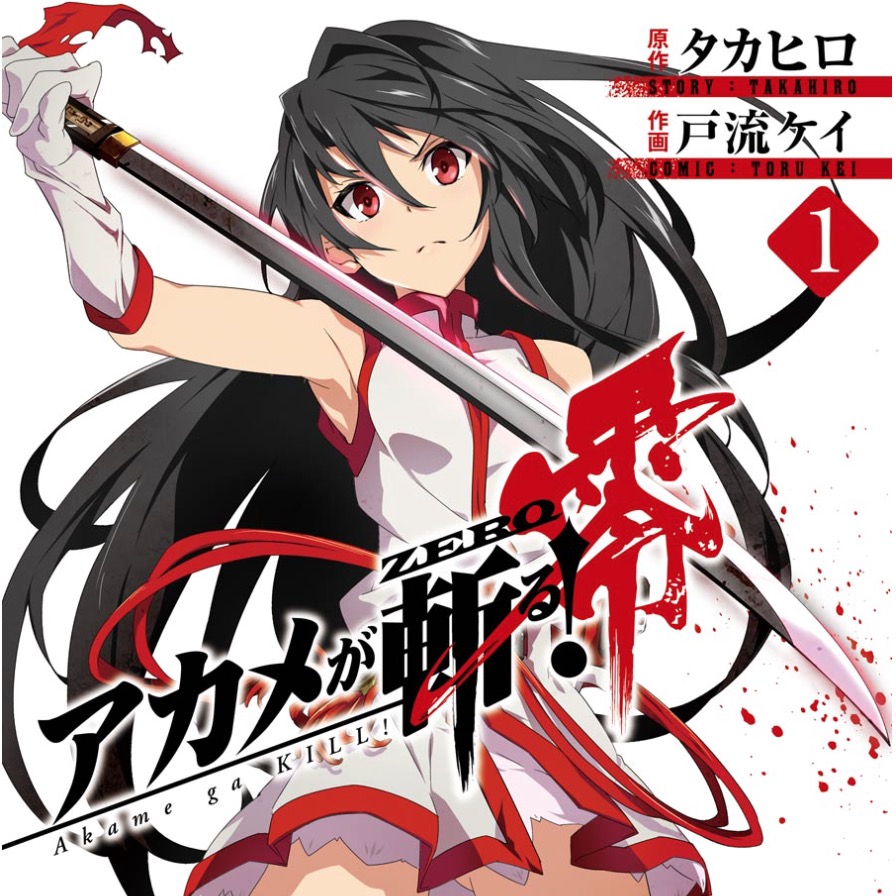 Akame ga KILL! Zero, by Takahiro and Kei Toru, is set a few years before the original Akame ga KILL! manga by Takahiro and Tetsuya Tashiro. Zero follows Akame, a girl who the Empire brainwashed and raised as an assassin. It first launched in the pages of Square Enix’s Monthly Big Gangan in October 2013, and as of June it was “approaching its climax.”

Good news for Akame fans and lovers of great manga in general: AKAME GA KILL! ZERO is officially on tap for next Spring!