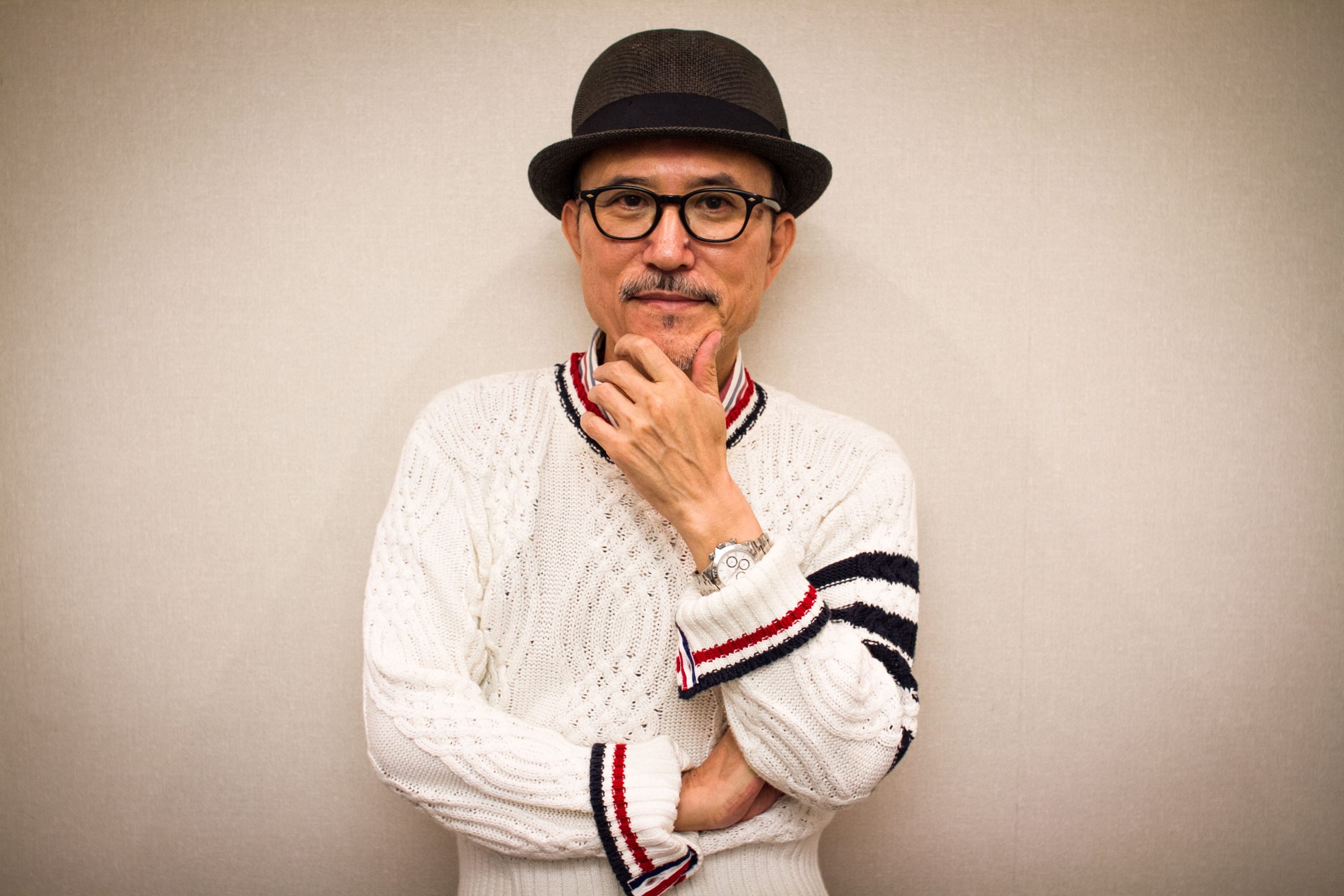 There is sad news coming out of Japan as we learn that musician Yukihiro Takahashi has passed away. He died on January 11, at the age of 70, from aspiration pneumonia because of a brain tumor. Among other things, he was the lead vocalist and drummer in the group Yellow Magic Orchestra (YMO), and some of his music has been featured in anime.

“Aspiration pneumonia occurs when you inhale food, drink, vomit or saliva into your lungs. Aspiration is more likely if something disturbs your normal gag reflex, such as a brain injury or swallowing problem. . .”

Takahashi first let the world know he was dealing with a brain tumor in 2020. Doctors performed surgery on him and this was followed up with treatment.

He got into music early, with a job as a studio musician before he graduated from high school. A few years later, as a college student, he was the drummer for the group Sadistic Mika.

In 1978, he teamed up with Haruomi Hosono and Ryuichi Sakamoto to create the band Yellow Magic Orchestra. He was YMO’s singer and drummer, and was also behind their bright red fashion, which was based off Chinese styles.

From there, he created more bands (The Beatniks, the pupa band and METAFIVE) and also did solo work. As an actor, you can see his talents in the movies The Discarnates, Shigatsu no Sakana, and Labyrinth of Cinema.

As to his connections to anime, he composed Nadia – Secret of Blue Water’s song “Families,” and helped create the soundtrack for Appleseed: Ex Machina. He additionally wrote songs for Mr. Osomatsu and Ghost in the Shell Arise. Meanwhile, songs from Yellow Magic Orchestra can be heard in Sound! Euphonium, Only Yesterday, and Maria Holic.

People around the world are expressing their sadness and their appreciation for the joy Takahashi’s music has brought them. 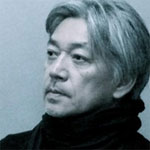 It Looks Like Dropkick on My Devil! Will Be in the Guinness Book of World Records
Attack on Titan Final Season Part 3 to Premiere First of Two Halves on March 3