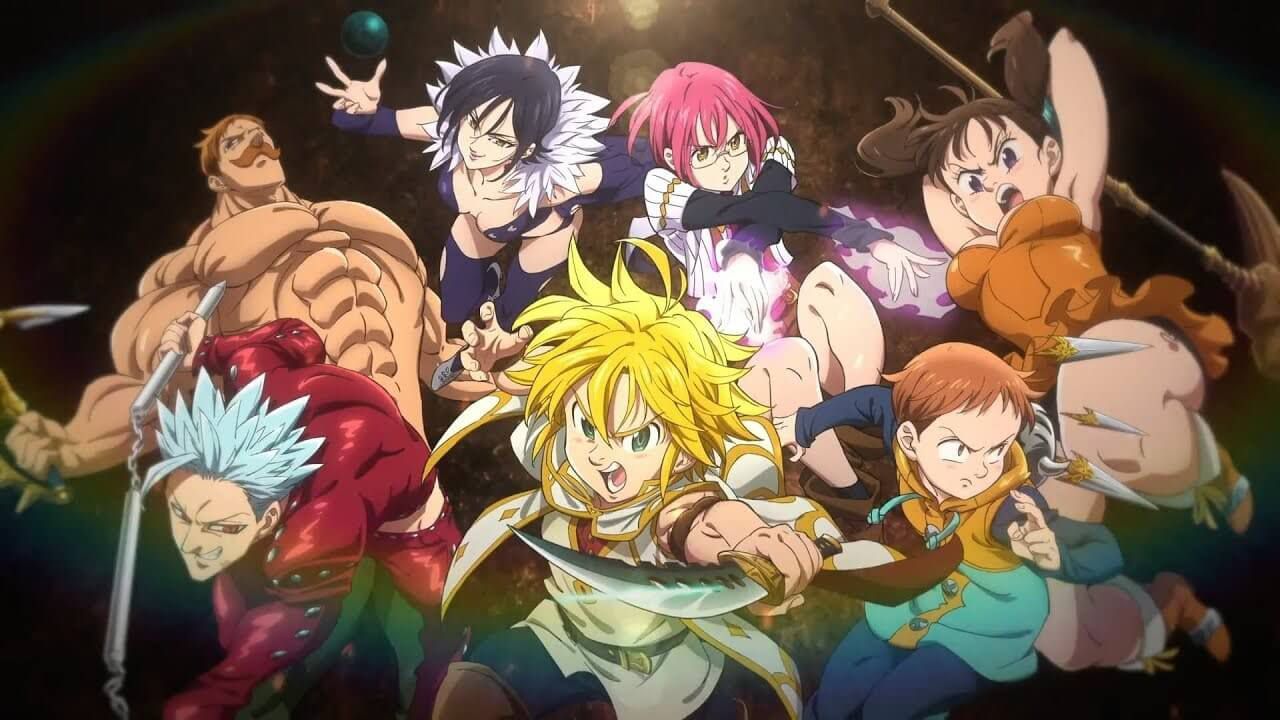 Netflix has really been upping its anime game, increasing the number of anime it creates itself. A lengthy article on the matter was published by Wired with the title “There’s Something Super Weird About Netflix Anime.”

The article, written by Cecilia D’Anastasio, interviews several people in the anime world, including Netflix’s chief anime producer Taiki Sakurai. Sakurai reveals that he originally wasn’t convinced that Netflix was serious about anime, but says that “I found out after I joined that they were serious about it.”

While different opinions are presented by interviewees in the article, the writer’s main argument is that Netflix is making anime less Japanese and more international, and this could affect the future of anime.

A quote from Sakurai pointed out that some Japanese people in the anime industry are very interested in working with other countries: “I know several Japanese animation studios that have long wanted to work with Western writers, but they didn’t know who to reach out to, how to negotiate with agents. They got afraid of contractual deal terms with a Hollywood agent.”

The writer is still skeptical, and wrote, “I tell him [Sakurai] it’s all very interesting—the internationalization of anime by this big, tech-driven media conglomerate—because, in America, a lot of people watch anime to escape, maybe to Japan, or some otaku vision for it. Japan is a different country with a different culture. Its media might resonate on a visceral, human level, but sometimes, in a welcome turn, nothing about an anime will remind me of my life at all.”

What are your thoughts on Netflix’s anime?