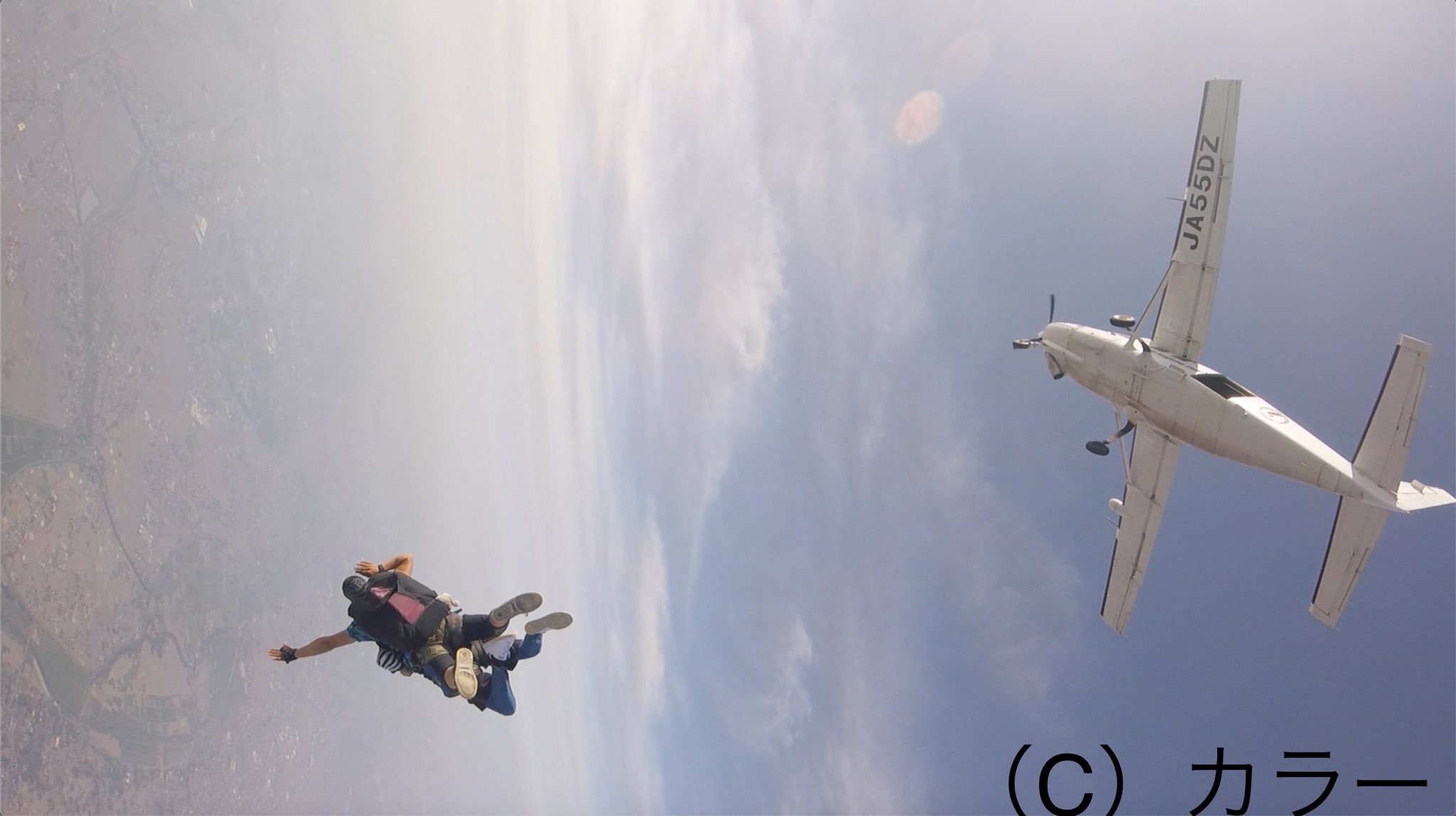 There’s a battle scene in the movie Evangelion: 3.0+1.0: Thrice Upon A Time that has characters plummeting through the air while also fighting. Trying to figure out how to animate this the most realistically, director Hideaki Anno came up with an idea: have the staff go skydiving.

The official Twitter account for Studio Khara showed images of the staff doing exactly this. This was so the movie could “create camerawork that has the feeling, not of an anime, but of a documentary.”

It seems not everyone involved in the crew jumped out of a plane for the experience, though. We’ve also been shown a video of a worker getting the sensation in a skydiving facility. In addition to sharing this footage, Studio Khara shared their work on the fight scene that these experiences helped them create.