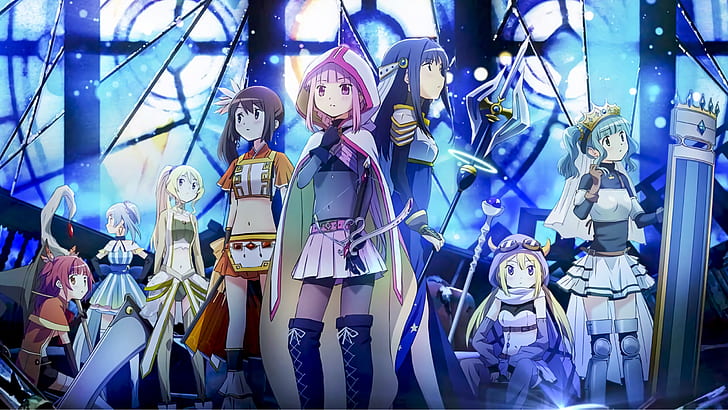 Magia Record players in the U.S. got some unfortunate news today: as of the end of September, the Madoka Magica spinoff will not be available in this region. The decision comes just over a year a year after the game — popular enough in Japan to warrant an anime adaptation — received its English localization.

Given how competitive the field of mobile gaming has become in recent years, it’s not at all uncommon for games to go dark, be it completely or just within certain regions. But in the time since the news went live, fans the world over have been offering their own theories as to why Magia Record won’t make the cut in the U.S. going forward. While we can’t know for sure without official word from the company, they’re worth considering… 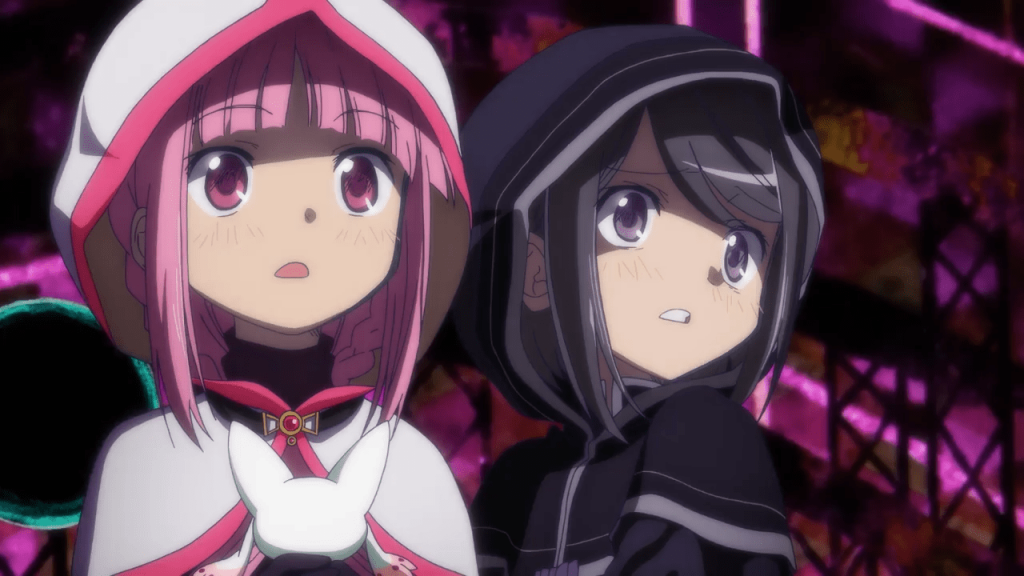 Fans in Japan (besides suddenly being paranoid about the longevity of Magia Record in general) chalk the closure up in large part to the fact that social games of this type are a lot more hit-or-miss outside Japan. Fate/Grand Order is still going strong globally, but other games may not survive past their first year. To be fair, making your mobile game a hit is difficult in general; hundreds of games have closed up shop in Japan. But when it comes to a game like Magia Record, where the primary draw is familiarity with the source material, you aren’t as likely to get people randomly downloading it as you would more casual, stand-alone games.

Speaking of the source material: the game’s beautiful animation may have been as much of a flaw as a merit. While it’s amazing to see fully animated, fully voiced scenes (especially for something as beautiful as Magia Record), not every phone can keep up. Whether it’s data, connection speed, space, or just the horrible feeling of your phone overheating in your hand, a beautiful game to unwieldy for your device isn’t much use. There were options to turn off voiced lines and other memory-eating elements, but only so much could be done if your device wasn’t top of the line. 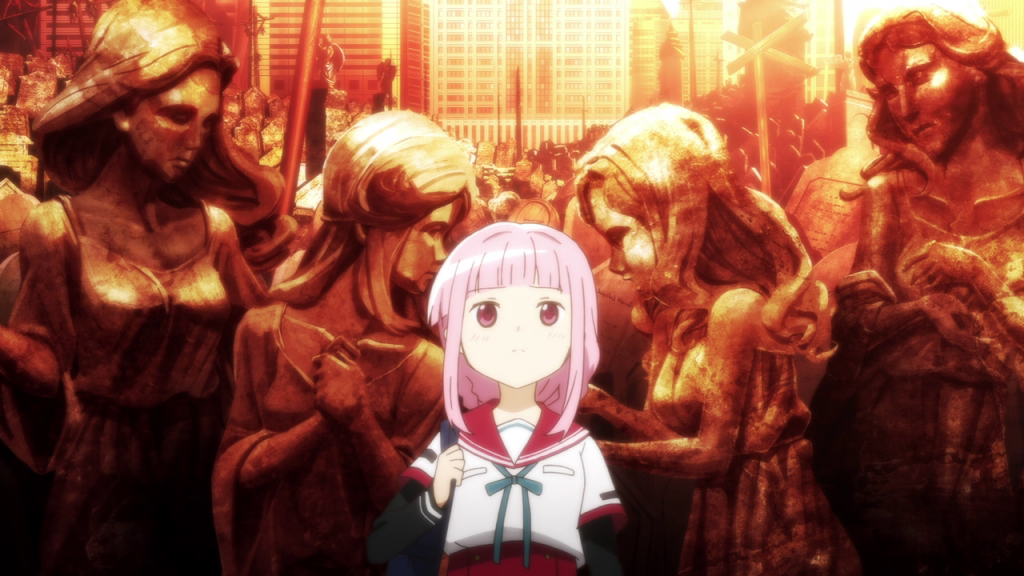 And then there’s the final, potentially most damning aspect. Many fans in the U.S. expressed displeasure at how the events were timed — that is, too quickly. Unless an initial global launch is orchestrated, localized games tend to run at an even pace behind the Japanese server. This can be frustrating as you watch cool content roll out in Japan and know you won’t get your hands on it for another three years… however, the alternative has revealed itself to be even less desirable. A race to catch up to the main server means more casual players may feel overwhelmed by a pile-on of new content, and even devoted fans won’t have sufficient time to make full use of limited gacha pulls and events. Rather than paying real money to squeeze in good pulls, odds are they’ll either let the events slide by or leave the game entirely.

The good news is, Magia Record will continue to exist in anime form. Even if we won’t have the hands-on experience and cool crossovers, we’ll still be able to follow Iroha’s story in some way. And for the sake of fans in other regions, we hope it will keep going strong outside the U.S.