When Anime and ASMR Collide 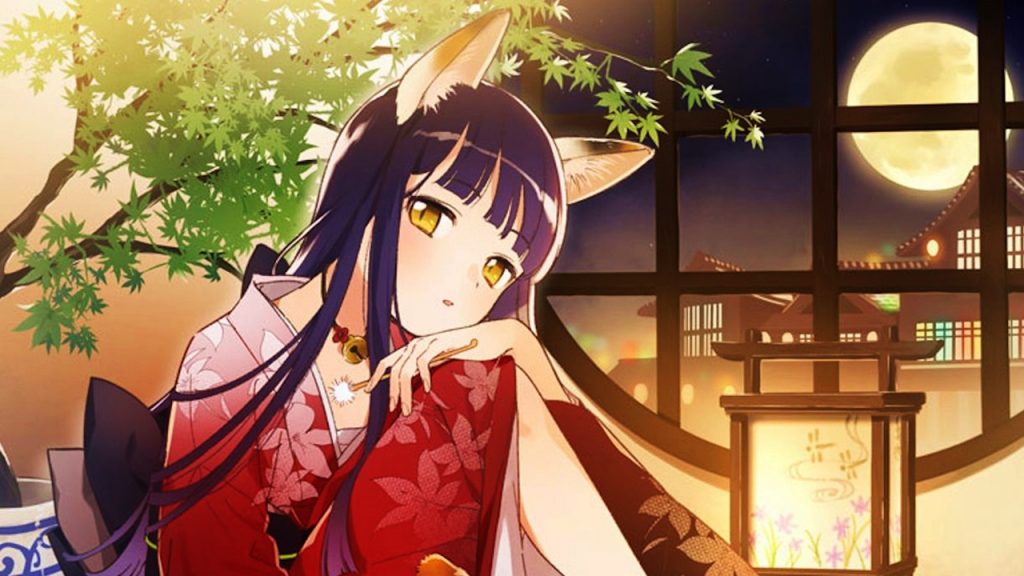 At this point, most of the internet has likely heard of the phenomenon known as ASMR. Hard to describe unless you experience it, it refers to a comfortable tingly sensation in your scalp as a result of certain sensory triggers. If you’ve ever felt a really chill brain vibe from an eye exam, a trip to the hairdresser’s, or a Bob Ross video? That’s ASMR. And hundreds of creators are making millions of videos to trigger it… including a few voices you’ve probably heard before.

Experiments conducted around the phenomenon show that it may be rooted in the simulation of social connection — things like hair-brushing, general caretaking, or just being read to. The sights and sounds release the same endorphins you’d feel in those situations in real life. So it’s not surprising that a lot of ASMR videos, including the miniseries Nekogurashi, focus up on those situations.

A few venues before now have dipped into ASMR waters, like the Pokémon YouTube channel’s cozy Charmander campfire video. Live TV shows have also featured voice actresses playing with binaural microphones: a setup that simulates a surprisingly real soundscape for headphone-wearing listeners. Those binaural microphones are back in play for CANDY VOICE‘s Nekogurashi series, featuring anime voice actresses as catgirls.

The audio series is seven episodes long, and kicked off with Sumire Uesaka (Shalltear Bloodfallen in Overlord, for one). Each episode is about half an hour long, and not a lot goes on story-wise. But that’s also not the point. Expect the various catgirls to offer face massages and ear cleaning, along with cozy chat. 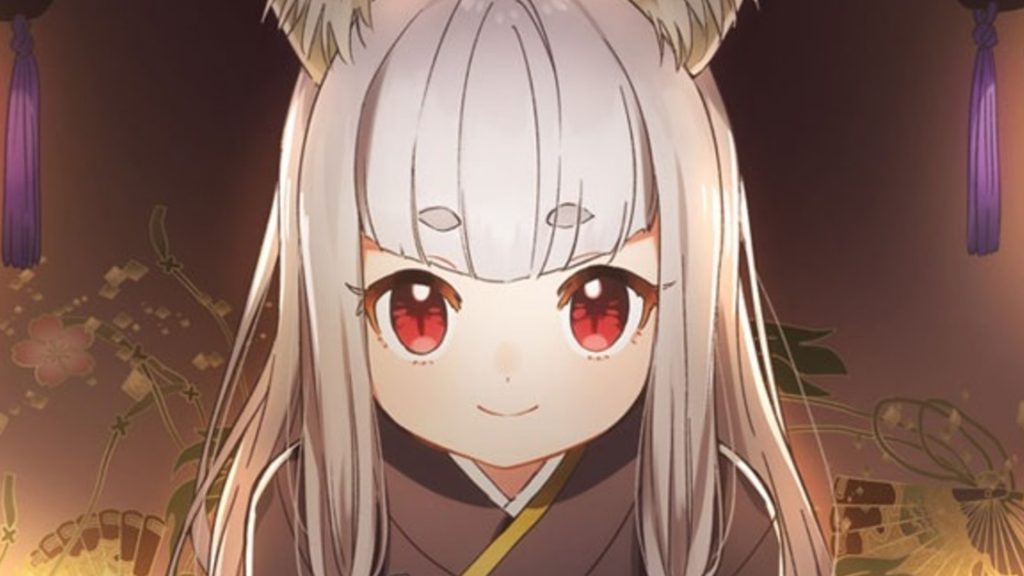 Listeners will also hear Ayana Taketatsu, Rikako Aida, Ai Kayano, Kanako Takatsuki, and Minami Tsuda — each as a different kind of catgirl offering you her undivided attention for half an hour. Wrapping up the series at the end of July 2020 was veteran voice actress Noriko Hidaka — the voice of Akane in Ranma 1/2 and Noriko Takaya in Gunbuster, among many others.

The first seven episodes are being referred to on some sites as the “first season,” which could mean there are more episodes (with more beloved voice actresses) on the way in the future. For the moment, though, it looks like this playlist is all wrapped up.

You can listen to all seven episodes of Nekogurashi on the CANDY VOICE ASMR YouTube channel. Even if you don’t get ASMR tingles, you can take some time out to relax with some of your favorite anime voices.