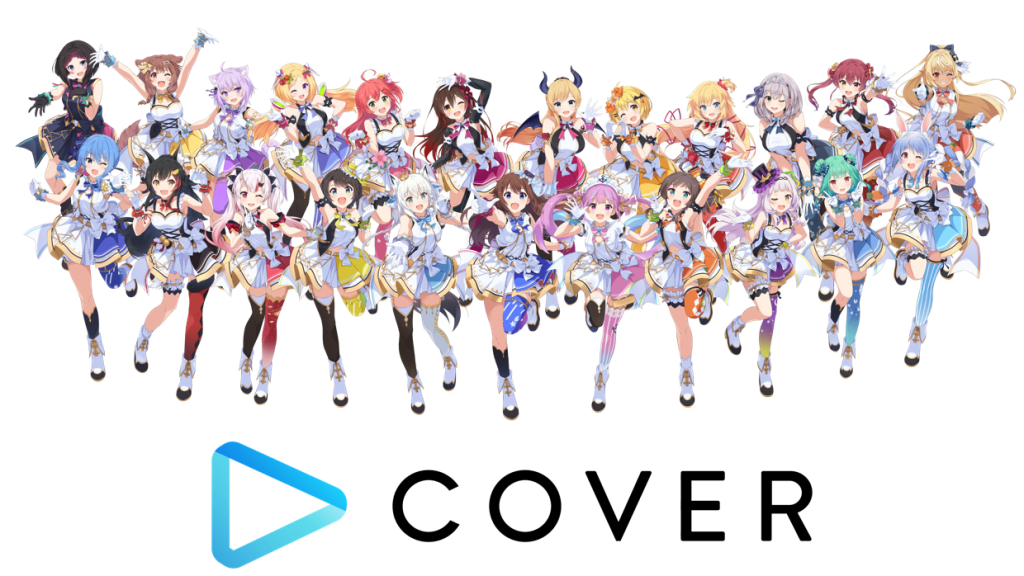 It feels like, not so long ago, the phrase “VTuber” was completely foreign to us. Most of us knew Kizuna AI, and perhaps one or two others we’d found randomly and subscribed to. But in mid-2020, the anime-style mo-cap stars are big enough to have their own fandom, their own agency… and their own share of career-shaking issues. One appears to have been solved at last, but the other could have longer-lasting consequences depending on what happens going forward.

One of the biggest in recent weeks has concerned Hololive, a VTuber agency created by Japanese entertainment company Cover Corp. The group covers dozens of virtual YouTubers in Japan, China, and Indonesia, and includes personalities, singers, and gamers. Naturally, some of their most popular videos are gameplay vids from their various talents. So when those videos started getting removed from YouTube, people took notice. 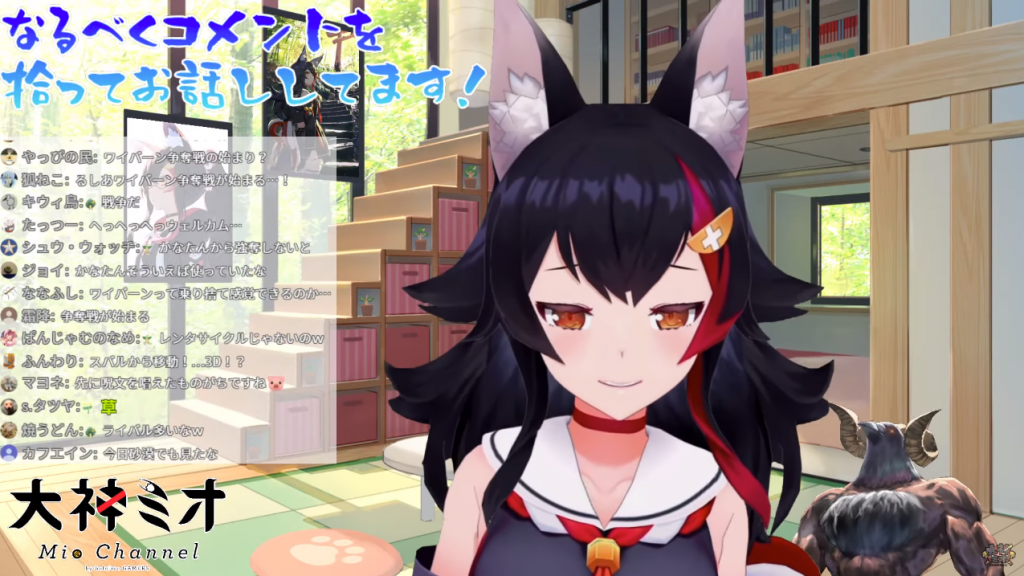 The titles whose videos were pulled were all Capcom-based: Ghost Trick, Resident Evil, and Monster Hunter. Sadly, it came to light that Cover Corp. themselves were to blame for their VTubers’ issues. The agency had not filed the paperwork allowing for these videos to be monetized.

Anyone who’s done gaming videos or movie reviews on YouTube knows that monetization and copyright are tricky business. Some companies allow (or even encourage) YouTube and Twitch playthroughs of their games; others may outright sponsor specific gaming personalities to play them, and others still may issue standards re: how much of any game can be streamed. In Nintendo’s case, you’re free to play their games on your stream; but only certain companies are allowed to monetize those videos, and only then after paperwork and negotiations. Cover Corp., Hololive’s parent company, was not on that list.

An apology was issues from Cover Corp., and eagle-eyed fans spotted that they are now on the short list of companies allowed to monetize streams. All’s well that ends well for the Hololive VTubers… but a new problem spans much further than just this group. 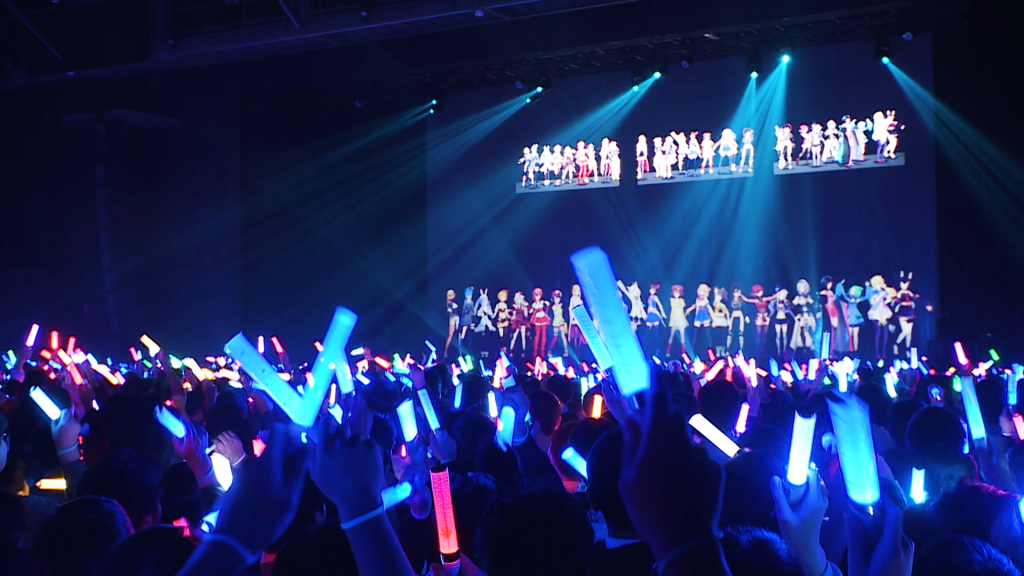 As you may have heard if you’re an avid YouTube user, the video service will be ending its community captions feature on September 28. The company cites underutilization and problems with spam and abuse. These may be true to some degree, but the ability for fans to pitch in and subtitle videos was a saving grace not only for the international community, but also for the deaf and hard-of-hearing community. Much of the global VTuber following wouldn’t be possible if it weren’t for fans pitching in to translate videos.

In the case of some of the bigger talents, this may not be an issue — with Kizuna AI and Hololive already making efforts to go global, it may be easy enough for them to enlist their own editors. In those cases, it might even be beneficial. As companies go global, it becomes more important than ever to control how they’re presented. Everything from romanizations of names to how certain VTubers’ antics are translated would be handled in-house, and for the sake of the talents, that’s good.

But what about up-and-coming talents? This is fine for groups that are already mobilizing English-language branches, but people and groups just starting out will miss out on that boost. Fans with extra time on their hands were the ones who helped propel those new digital faces to a whole other set of people.

The concerns about community captions spans well outside the fan space, into educational and career issues. But it’s hard not to think about what it could mean for this community in aprticular. There doesn’t seem to be any sign of YouTube changing their mind or making provisions. Sadly, thanks to their move, it may be that the future success of new VTubers is far less organic, and far more about who can sign on with a big company the fastest. It’s a shame; as we saw with Hololive and Nintendo, this brand new industry is already tricky enough.