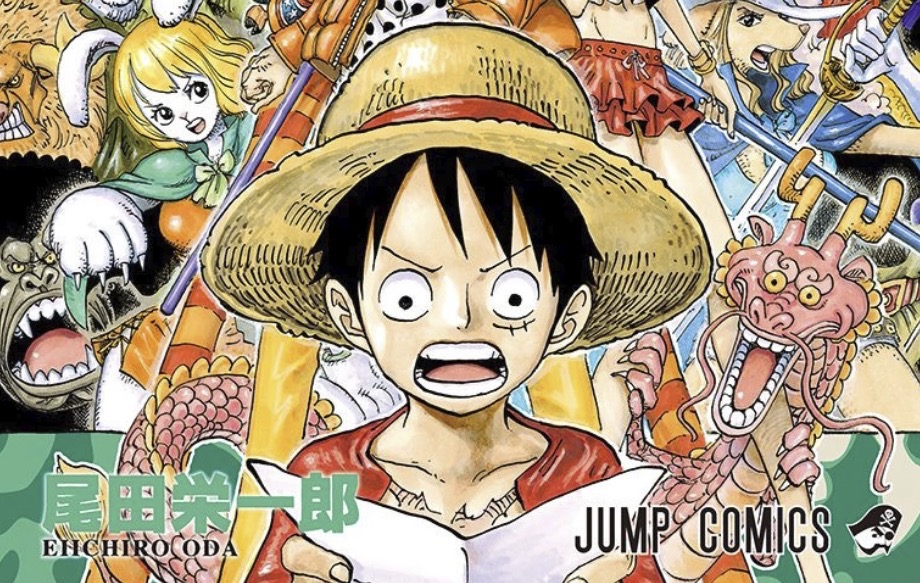 We all know that Eiichiro Oda’s bestselling manga One Piece will be coming to an end in the next four or five years. But that leaves the question: what will Oda do next?

Twitter user Sandman says that according to a recent Japanese interview with Oda, the mangaka himself doesn’t know. Sandman’s Twitter bio reads “Translating ONE PIECE news randomly. Big fan of Oda’s interviews.I’m Japanese, but I usually post in English.”

According to Sandman’s translation of the interview, not only was One Piece originally rejected, but Oda doesn’t have an idea for a second manga. Maybe he could use some time off, or maybe one mega hit is enough to make him happy.

But, according to Sandman, Oda still has “a lot of super-entertaining stuffs he wants to draw.” And, hey, he still has four to five years to come up with something if he wants to branch off into another manga right away!