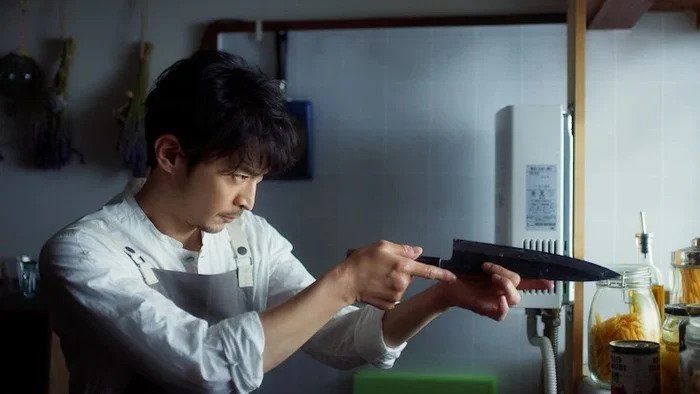 The Way of the Househusband anime is getting a little something extra on the side. The original title in Japanese is Gokushufudō, and the extras will be titled Gokufūdō (meaning The Way of the Household Tools). Instead of being animated and starring former yakuza member Tatsu, they will be live-action and star Kenjiro Tsuda, who voices Tatsu in the Japanese version of the anime and who starred as him in a Japanese commercial.

Each extra will be four minutes long, and follow Tsuda as he plays himself. It will revolve around him learning how to take care of the house, including figuring out a kitchen knife and repairing broken items.

It will become available on Netflix on August 29. There will be five episodes.

World Witches Take Off! Reveals Dub Cast and Crew
Something’s Wrong With Us Manga Has Concluded