Wave, Listen To Me! Is Something Totally New From Blade of the Immortal’s Creator 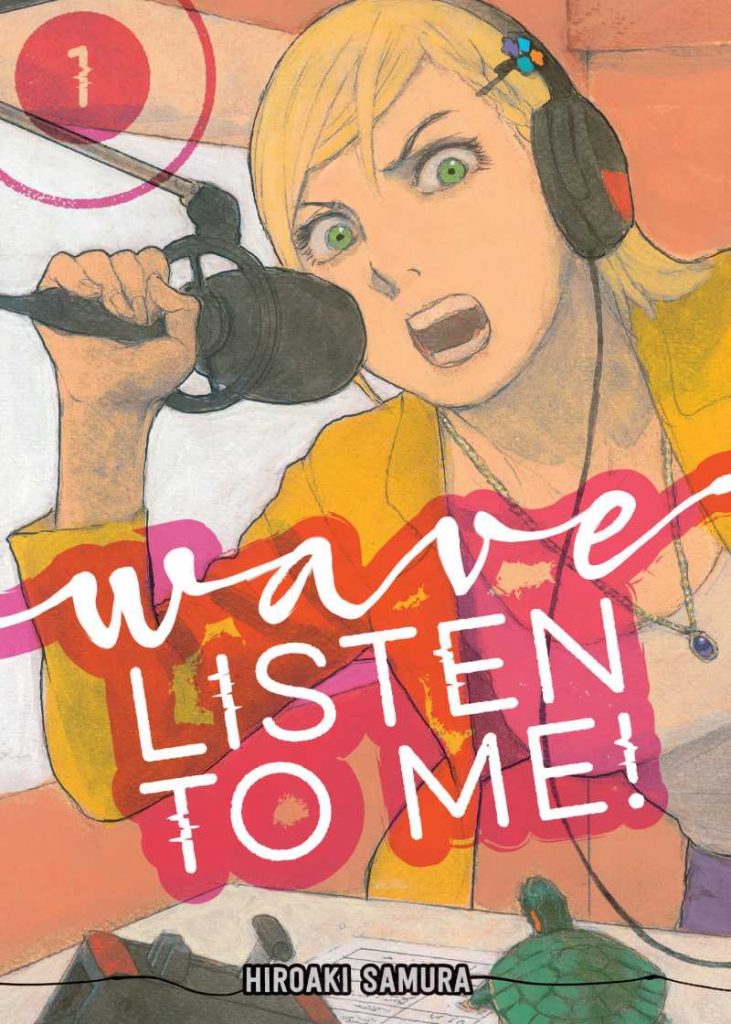 Minare Koda is mad. She’s mad about the breakup with her boyfriend. She’s so mad she decides to go drinking and rant to the stranger sitting next to her.

It turns out that stranger works for the radio. And he records her whole rant. And plays it on the radio.

When Minare is back at work at a curry restaurant, she hears her drunken rant playing over the radio. She storms to the radio station, where the recording is still going, to put a stop to it. But the stranger she met before is there, and he thinks if she pulls the plug on this segment, she needs to get on the radio and replace it with something else so the station doesn’t go silent.

From there, the stranger is now a main person in her life, and he keeps wanting her to get on the radio. People post online about how much they enjoyed listening to her. Minare remains confused and angry, not sure what to do.

This manga comes from Hiroaki Samura, mangaka of Blade of the Immortal. And, boy, are these series different. Samura acknowledges this in the afterword, saying he’s getting older and it’s time to “tone it down.” This is a modern-day slice of life story, even though part of it is kind of unrealistic (who else gets a job offer from a drunken rant?). But it shows the day-to-day general misery of Minare’s life, where she works a blue collar job, gets drunk, doesn’t get appreciated, and doesn’t feel as if she’s doing anything with her life. Would turning to radio work help her turn her life around?

Samura also jokes in the end that he’s not quite sure what kind of manga this is. The first volume does give that impression—it feels angry and uncertain like Minare. The art is scratchy and somewhat dark, fitting with the general impression. It will be curious to see where this one goes, and it’s nice to also see a manga about the average person amongst all the manga about idols, warriors, and fantastic creatures.

Wave Listen to Me! 3

Wave Listen to Me! 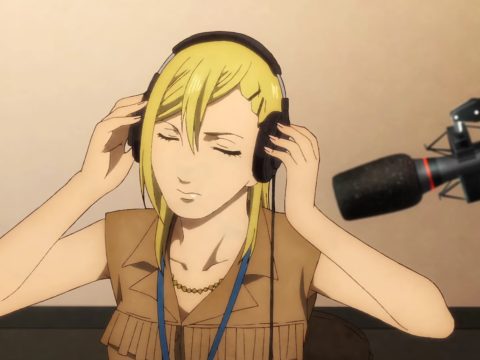 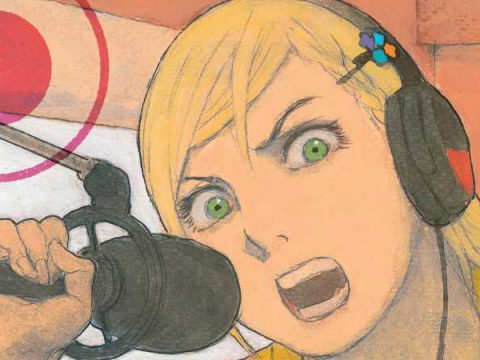