The series, which is due out sometime this year, also revealed four new cast members. 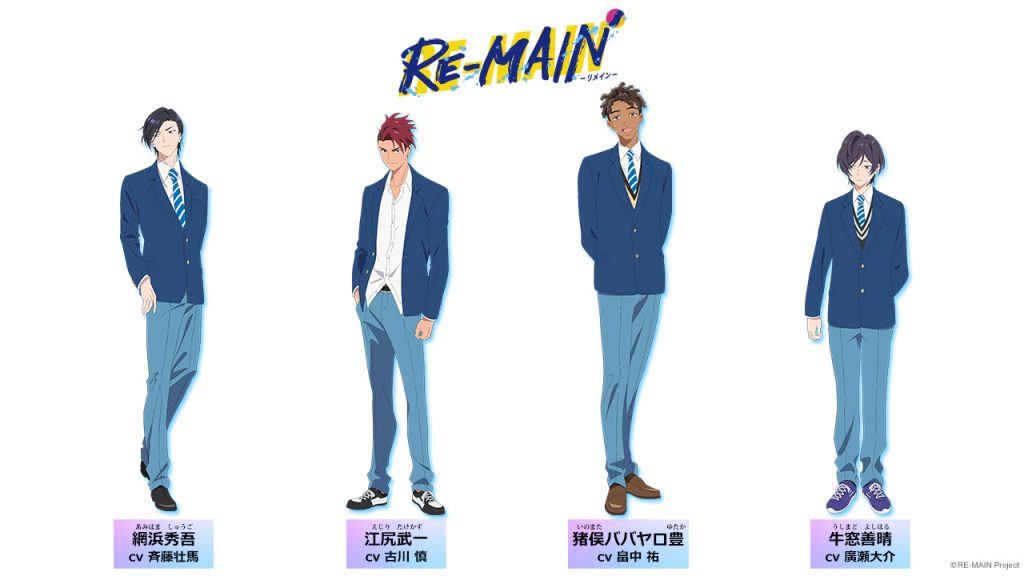 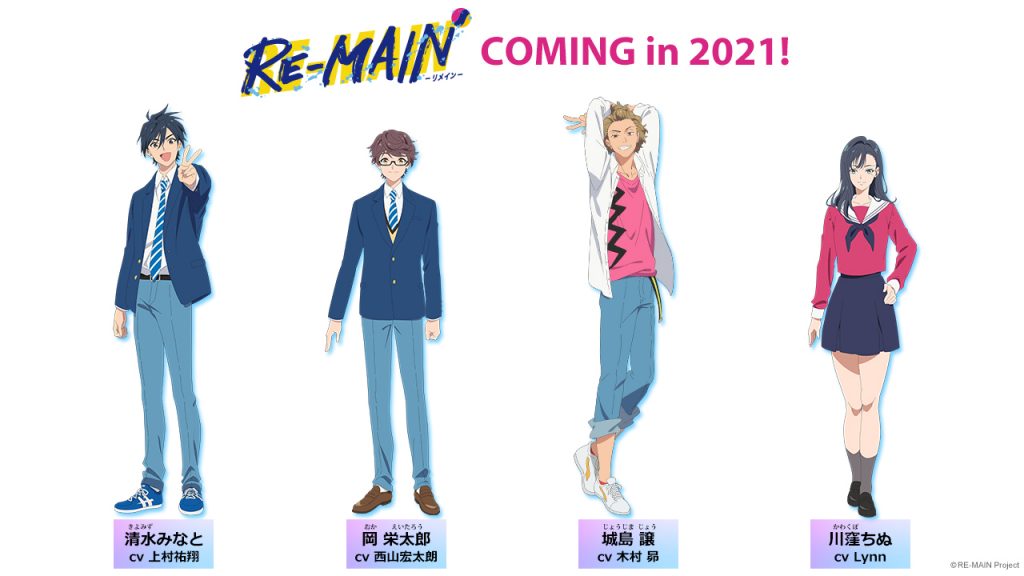 Other staff members include:

The series revolves around Minato (Yūto Uemura), a water polo star who quit in middle school due to a traumatic incident, but joins a team in high school.

Time to start learning the rules of water polo… 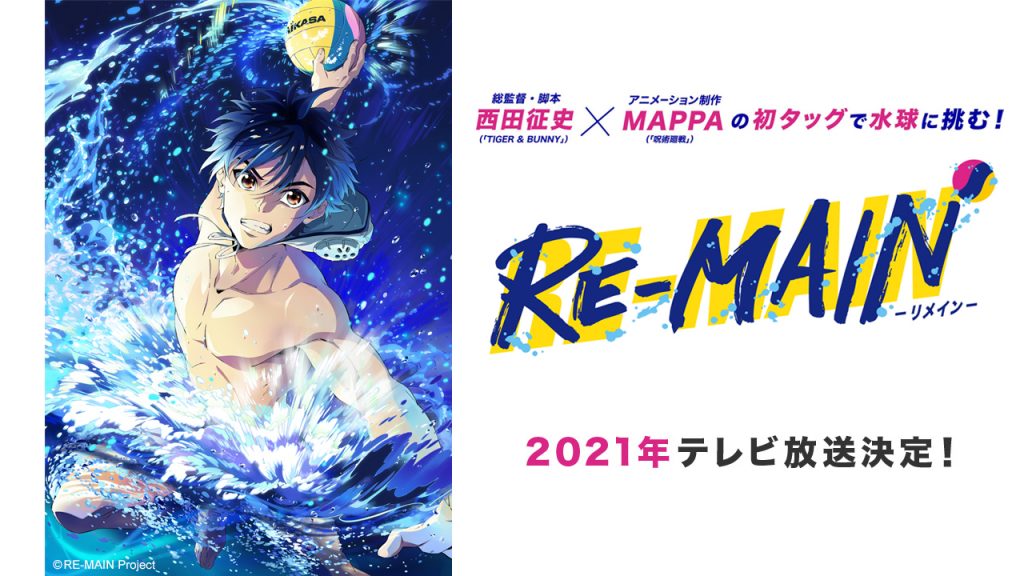