Watch the First 11 Minutes of Kyokai Senki on YouTube 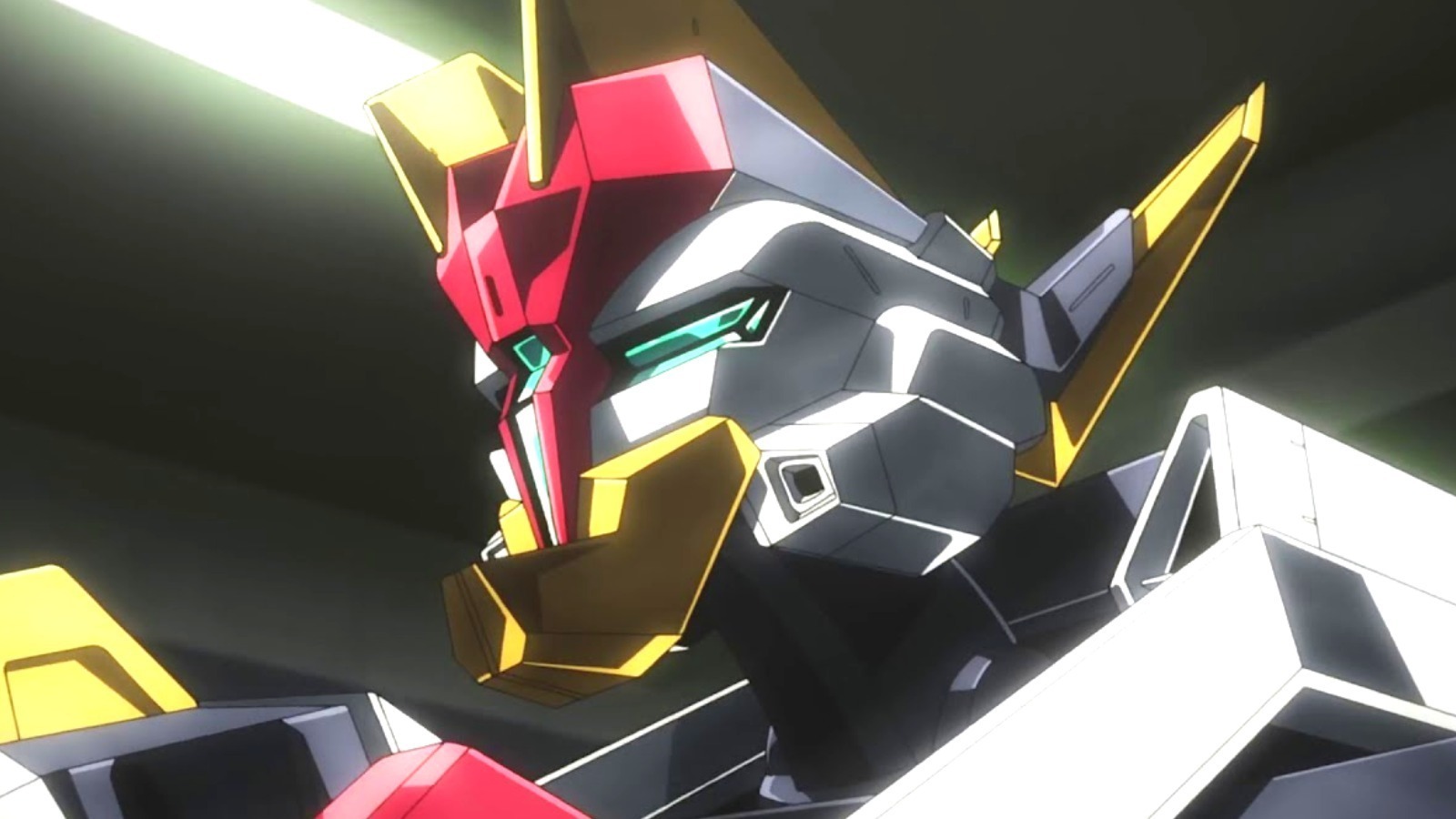 Kyokai Senki (a.k.a. War Machines on the Borderline) will debut on Japanese TV in the early morning hours of October 5. If that’s too long for you to wait, you do have an opportunity for an extended sneak peek: Bandai Spirits is offering the first eleven minutes of the first episode for free on YouTube. It’s in Japanese and not subtitled, but even if you don’t speak the language you can see the artwork and get some idea of what’s going on.

The anime takes place in 2061 and revolves around Japan being under occupation and war machines policing the streets. It’s directed by Nobuyoshi Habara of Fafner and Broken Blade and has Noboru Kimura of Gundam Build Divers in charge of supervising scripts.