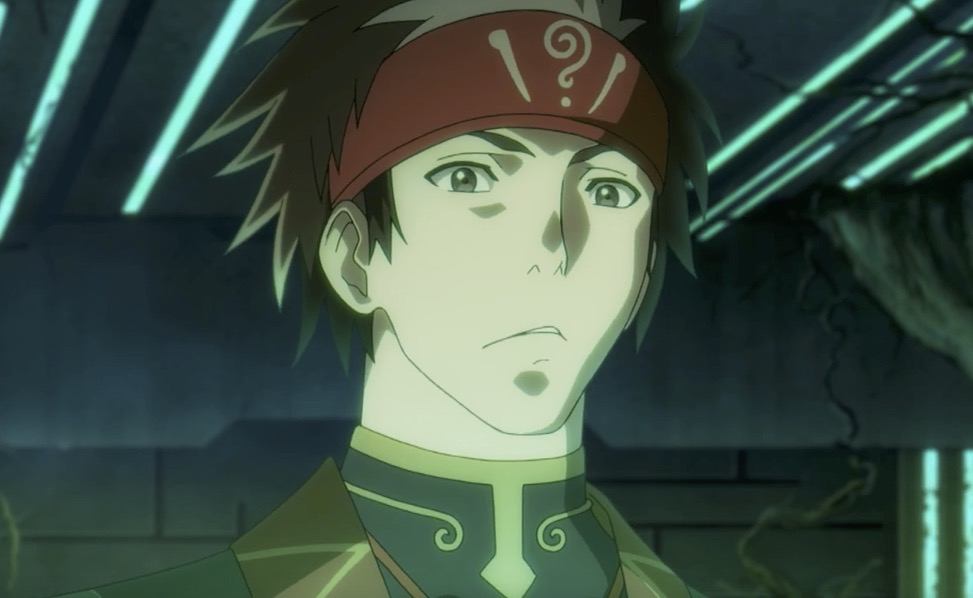 Anime production house Studio 4ºC—known for anime ranging from Mind Game to Tekkonkinkreet and beyond—has been helping Koei Tecmo out with promotion for the upcoming Toukiden 2. Naturally, this involved creating a short animation, which the studio and Koei Tecmo have been trickling out in small portions.

Now the third and final part has made its way online, and to celebrate they went ahead and combined all three for a full Toukiden 2 anime short. The game itself hits PlayStation 3, PlayStation 4, and PS Vita in Japan on July 28, and you can see what Studio 4ºC cooked up for the occasion below.