Wake Up, Girls! Gets New Film 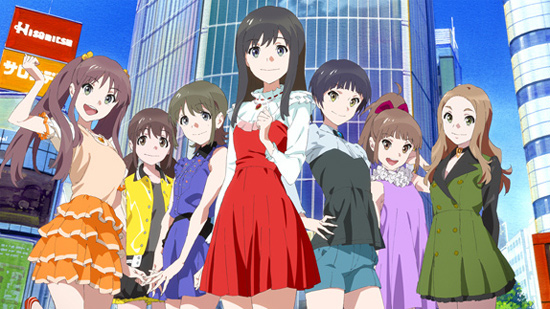 Wake Up, Girls!, the anime series about a Sendai-based idol group, will be getting a new film, it was announced Sunday at a Wake Up, Girls! event near Tokyo.

A 30-second teaser also appeared on YouTube following the event.

The film is set to hit Japanese theaters in 2015.

Wake Up, Girls! premiered in January 2014 as a film and TV series produced by Ordet and Tatsunoko Production. It was directed by Yutaka Yamamoto (Fractale) who will also direct the new film.

Wake Up, Girls! is set in Sendai, a city in northern Japan impacted by 2011’s earthquake. Yamamoto, who participated in relief efforts in the region, also directed a short for charity called “blossom.”

Are you a Wake Up, Girls! fan? Looking forward to the new film? 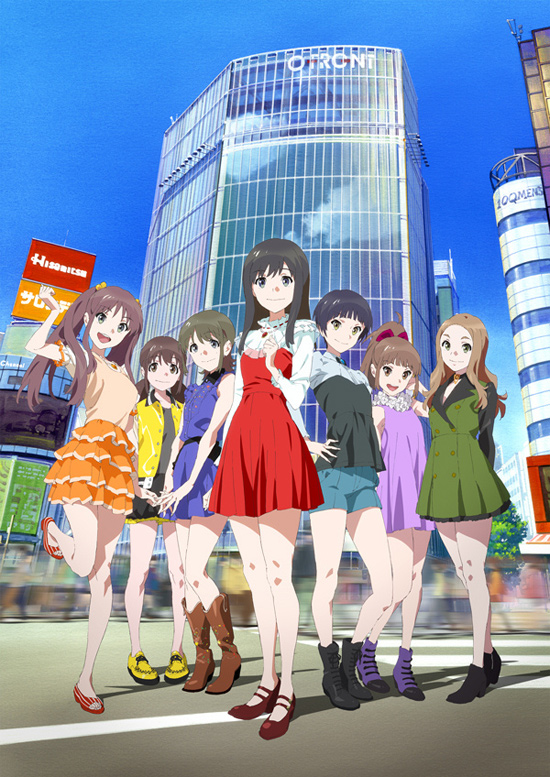