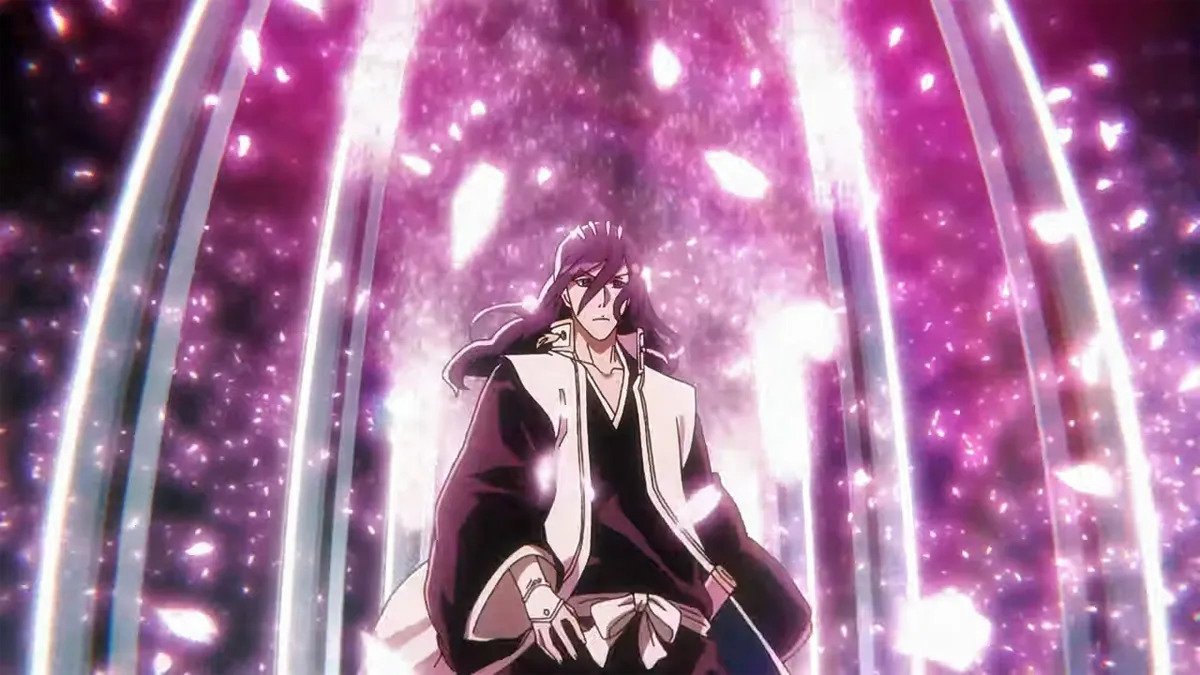 All eyes are on Bleach as the anime finally returns with Bleach: Thousand-Year Blood War. Some lucky people were able to get a sneak peek of the show while at New York Comic Con over the weekend. For the rest of us, the series will begin streaming on Hulu today at 8:30am PST/11:30 EST. With all this going on, VIZ Media streamed an exciting new English-subtitled trailer.

The trailer, which is about half a minute long, lets us get a look at Byakuya Kuchiki, Renji Abarai, Jushiro Ukitake, Toshiro Hitsugaya, Shunsui Kyoraku and more!

Here is a synopsis of the anime:

Ichigo Kurosaki gained the powers of a Soul Reaper through a chance encounter. As a Substitute Soul Reaper, Ichigo became caught in the turmoil of the Soul Society, a place where deceased
souls gather. But with help from his friends, Ichigo overcame every challenge to become even stronger.

Led by Yhwach, the father of all Quincies, the Wandenreich declare war against the Soul Reapers with the following message: ‘Five days from now, the Soul Society will be annihilated by the Wandenreich.’ 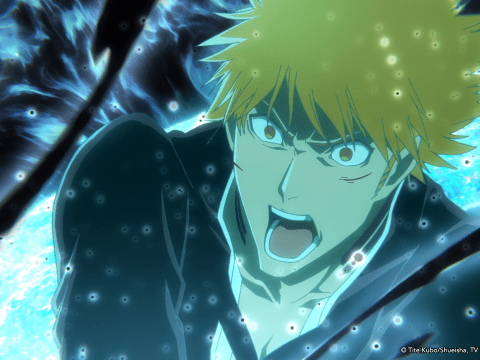 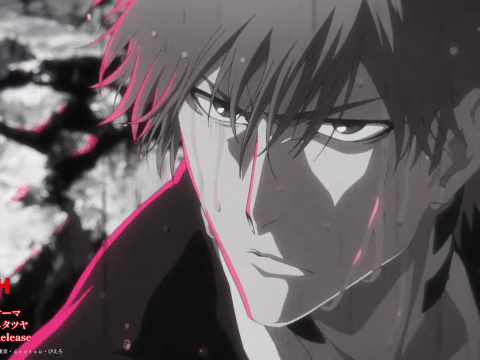 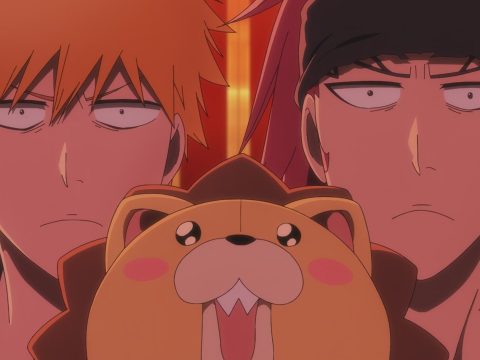