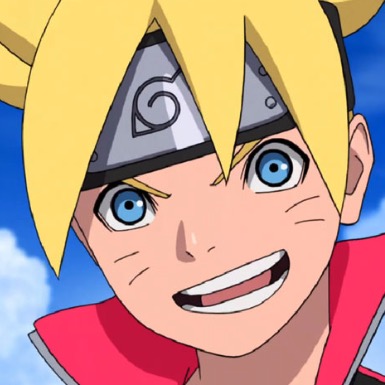 Viz Media has big plans for Naruto and friends next month, including the previously-announced theatrical debut of Boruto: Naruto the Movie. That debut is getting even bigger, because Viz announced plans to expand the North American run to an additional 52 cities.

These additions add up to Boruto showings in over 100 U.S. cities and 9 major cities in Canada. The action kicks off alongside Naruto’s birthday on October 10, and you can see the newly-added screenings below:

In other Naruto movie news, Viz also showed off the Blu-ray/DVD combo set for The Last: Naruto the Movie. The seventh Naruto anime feature arrives on October 6 with an exclusive art gallery bonus and a limited edition full-color booklet. 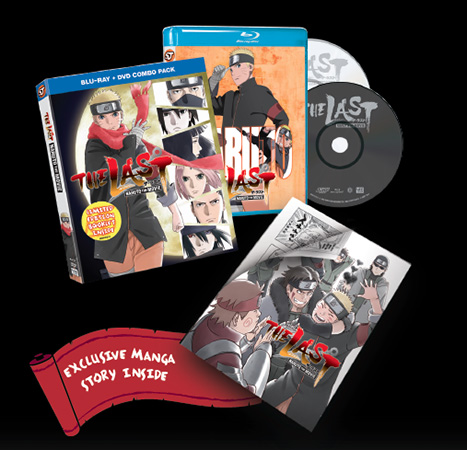