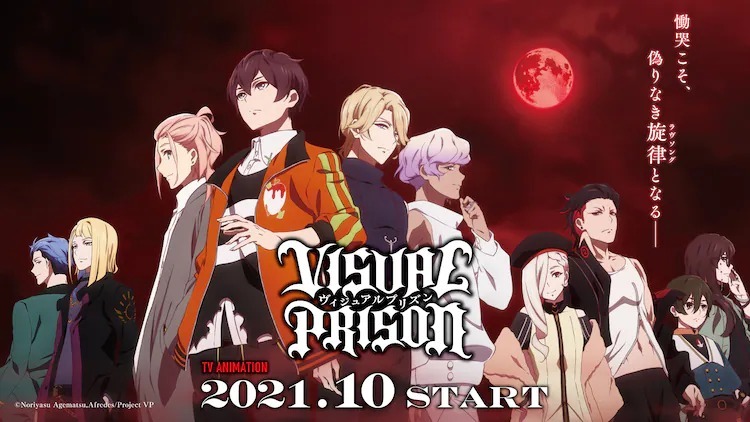 Visual kei meets vampires when the Visual Prison anime debuts, and now that timing has been locked in for October 8 in Japan. Ahead of that, a pre-screening event is scheduled for September 18, with appearances by voice cast members Shoya Chiba (Ange Yuki), Makoto Furukawa (Guilta Brion), and Takuya Eguchi (Saga Latour).

A-1 Pictures (Sword Art Online) produces the original anime, which is credited to Noriyasu Agematsu (Uta no Prince-sama) and Afredes. For footage, you can see a sample of the vampire rock to come in the previously released trailer below. 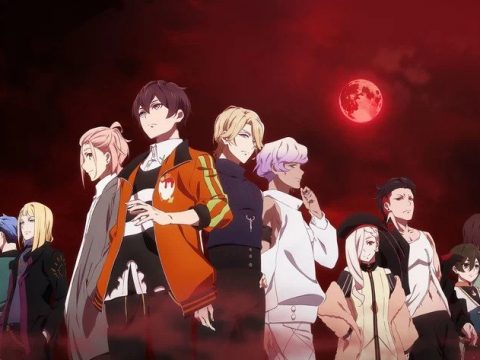