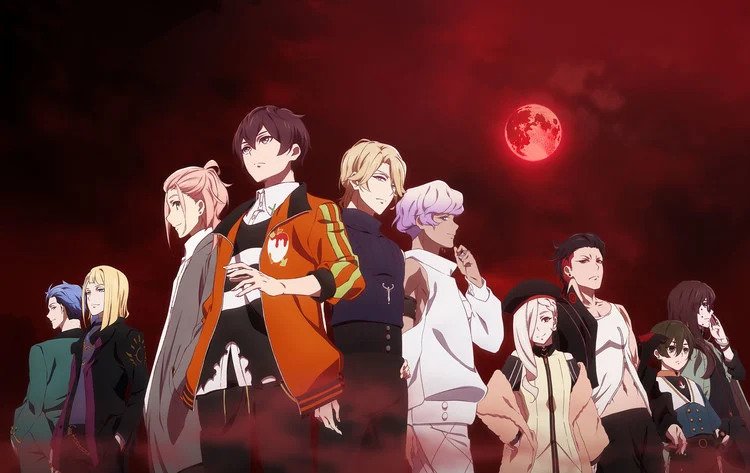 A trailer has dropped for the vampire-themed anime Visual Prison that lets us know it will debut in October, just in time for Halloween. It also lets us hear the insert song “Guilty†Cross,” which is performed by Eclipse, a band in the anime.

The story follows vampires who are also rock stars, because they perform visual kei music. It’s being brought to us by Noriyasu Agematsu (Uta no Prince Sama) and A-1 Pictures of Aniplex. 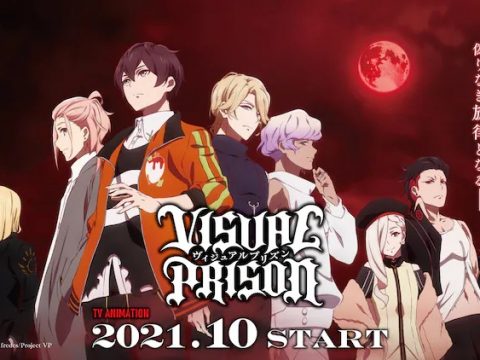