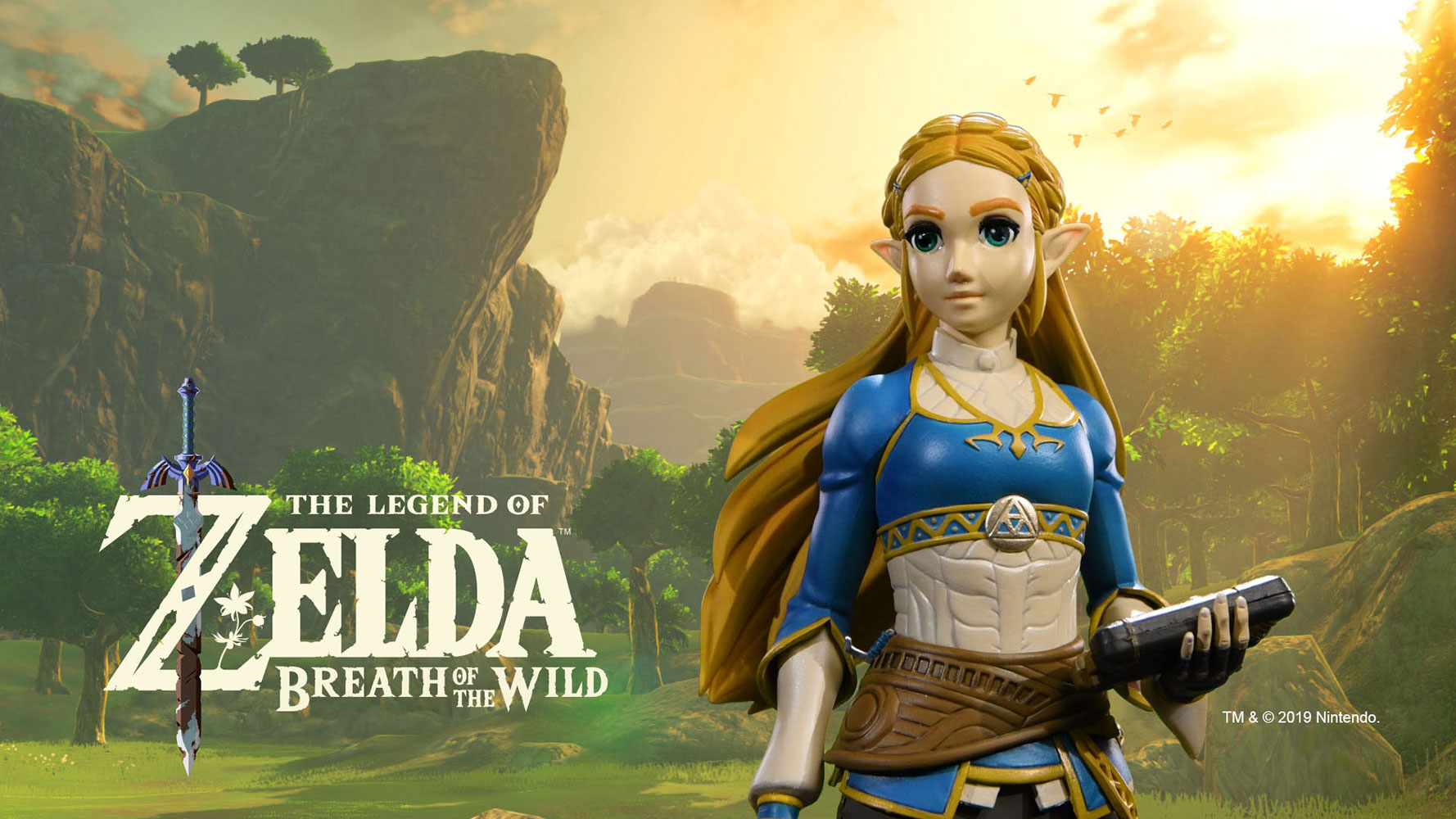 A man living in Toshima, Tokyo has allegedly been charging people to modify their The Legend of Zelda: Breath of the Wild game save data so that they can have more abilities. While the gamers probably enjoy this and it’s allegedly made the man as much as 10 million yen (about $90,632), Japanese police say he’s broken the law.

The 27-year-old was arrested on July 8, and police put out a statement that the man has confessed to doing these acts.

crimes and arrests 187the legend of zelda: breath of the wild 5