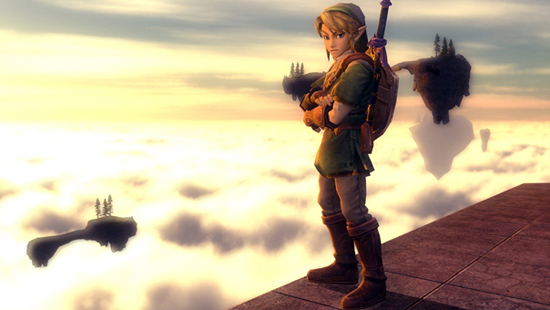 Coming soon, other video games may start to sound a lot like Legend of Zelda.

In an era when almost all games have a large amount of voice acting, that series is famous for its tight-lipped protagonist, but that may soon be the case across the board as video game voice actors mull a strike.

At present, video game voice actors, unlike their counterparts in other fields, are paid a flat rate for their work, meaning they don’t receive what are called residuals, basically bonuses, even if a game they’re in is a hit.

Video game actors are also looking to limit the amount of abuse their vocal cords take, asking for new rules specifying the hours a day spent screaming out howls of pain, for example.

SAG-AFTRA, the union that represents video game thespians, has authorized a strike, though it’s not clear yet whether one will be deemed necessary. They’re in negotiation with the Alliance of Motion Picture and Television Producers, which represents the big game companies.

Here’s hoping a strike can be averted and death cries can continue in recording studios throughout the land.