Vertical Adds She & Her Cat Manga 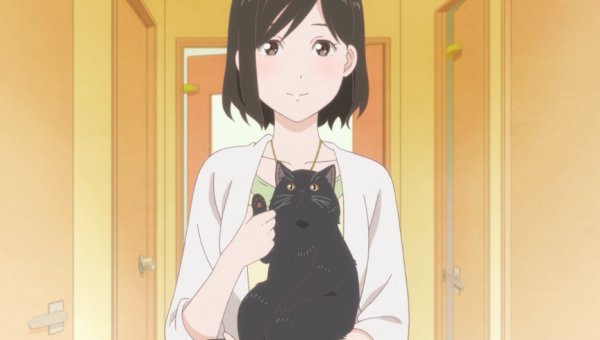 Vertical Comics’ Shinkai Manga Collection will be expanding soon with the release of She & Her Cat. The publisher announced the acquisition this weekend, with plans for a summer 2017 release.

She & Her Cat is based on a short self-produced anime film by director Makoto Shinkai (5 Centimeters per Second, The Garden of Words), who is now most known for the massive splash his latest anime film, your name., has been making around the globe. The one-volume manga, by Shinkai and Tsubasa Yamaguchi, originally ran last year in Kodansha’s Afternoon magazine. 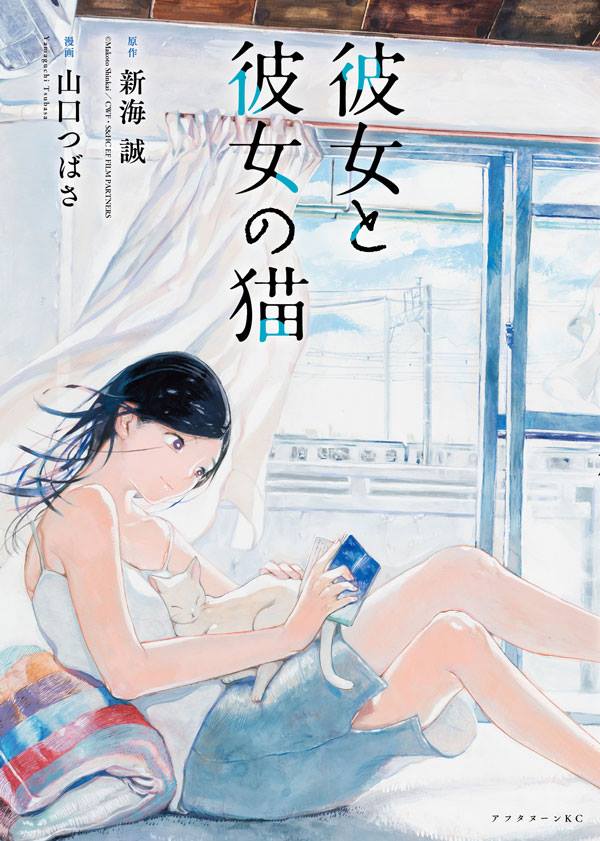 Note: The header image is from the recent TV anime version of She & Her Cat.

It’s Time to Hit the Beach One More Squidding Time!
New Macross TV Anime and Anniversary Project in the Works