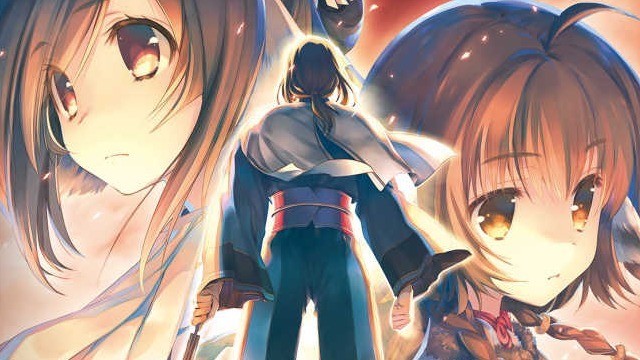 Utawarerumono: Mask of Truth (or Utawarerumono: Futari no Hakuoro in the original Japanese) is getting an anime adaptation that will come out July 2022. Ahead of this a teaser trailer has been released that also tells us more about the staff and cast.

“Chaos has taken hold of the land in Mask of Truth as a conniving general has unlawfully seized the throne of the mighty Yamato Empire. The only ones that stand in his way are a couple of familiar faces who must rally different kingdoms together and fight against the powerful Imperial army. An 80+ hours long visual novel/SRPG experience awaits as you’ll get close with a new cast of colorful characters, fight in numerous exciting engagements with an enhanced battle system, explore intriguing new lands, and more.”

The game originally came out in 2016 in Japan, with a North American release in 2017. The franchise has gotten previous anime adaptations, with an anime series coming out in 2006 and an OVA series coming out in 2009. The second game, Utawarerumono: Mask of Deception, also led to an anime adaptation, Utawarerumono: The False Faces, which you can watch through Sentai Filmworks or Crunchyroll.

Are you interested in checking out the new anime? 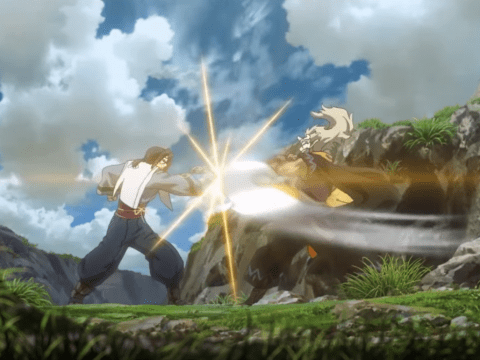 6.5-Foot-Tall Gundam Head Made Out of Recycled Gundam Materials
Check Out the First 3 Minutes of the Sword Art Online: Progressive Movie