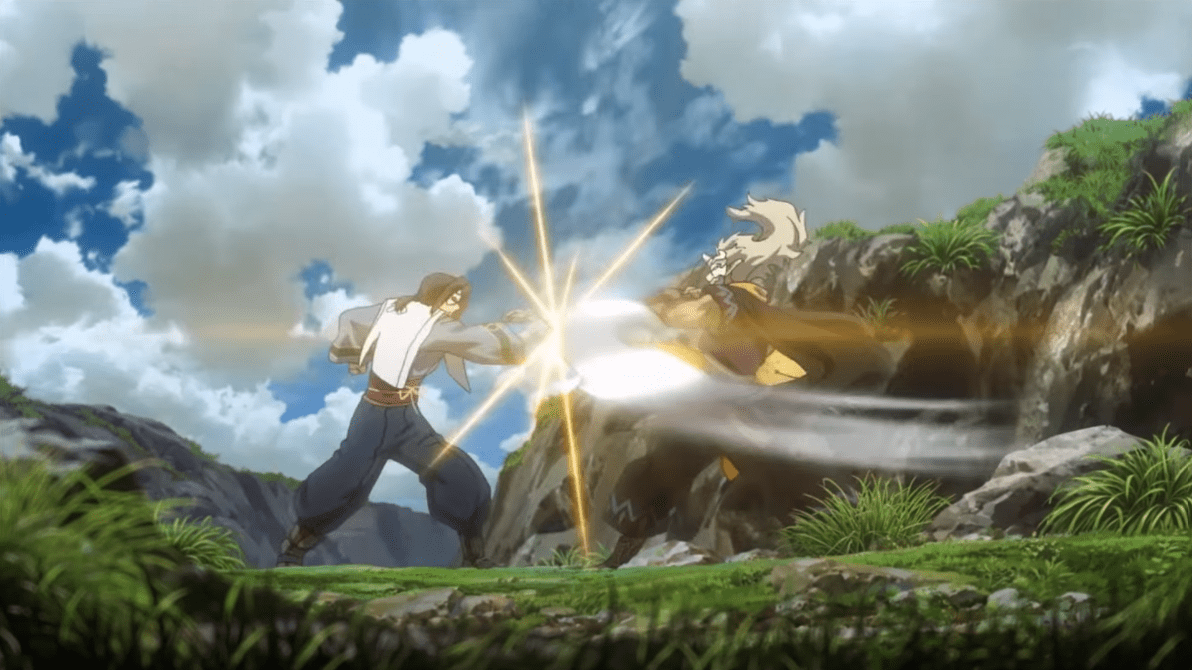 The anime for Utawarerumono: Mask of Truth (Utawarerumono: Futari no Hakuoro in the original Japanese) released a new promotional video ahead of its July 2 premiere. In it you can hear the theme song “Hito Nanda” (translated as “I Am Human”) being performed by Suara, who often sings for AQUAPLUS.

The 28-episode anime will be streamed on Crunchyroll the same time it comes out in Japan. To get people excited, Crunchyroll will also offer a special premier at Anime Expo, before the anime is officially released.

Atlus gave this description for the original game Utawarerumono: Mask of Truth:

“Chaos has taken hold of the land in Mask of Truth as a conniving general has unlawfully seized the throne of the mighty Yamato Empire. The only ones that stand in his way are a couple of familiar faces who must rally different kingdoms together and fight against the powerful Imperial army. An 80+ hours long visual novel/SRPG experience awaits as you’ll get close with a new cast of colorful characters, fight in numerous exciting engagements with an enhanced battle system, explore intriguing new lands, and more.” 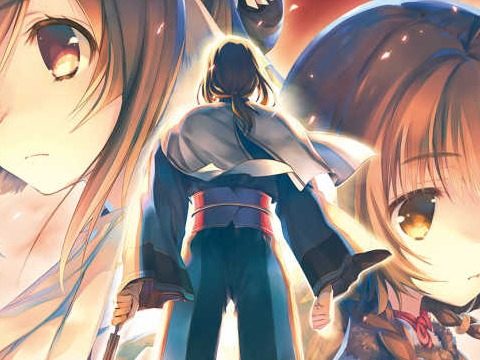 The Devil Is a Part-Timer!! Season 2 Drops Musical Trailer
Richter Gets the Spotlight in Netflix’s Castlevania: Nocturne Animated Series