Up Next from Platinum Games: Anarchy Reigns

Platinum Games—who have delighted us all with such action-centric delights as MadWorld, Bayonetta and Vanquish—just announced their next title to be published by Sega this autumn.

Don’t expect your typical competitive shoot ’em up action, however. Anarchy fully embraces the classic beat ’em up style of action—with an ultraviolent twist, of course—so you’ll be taking on friend and foe alike with your own two fists and whatever the hell fits in their kung fu grip.

Hopefully we’ll get more info on the title shortly. For now, enjoy the gnarly screenshot below. You can read more about Platinum Games in our recent online feature here. 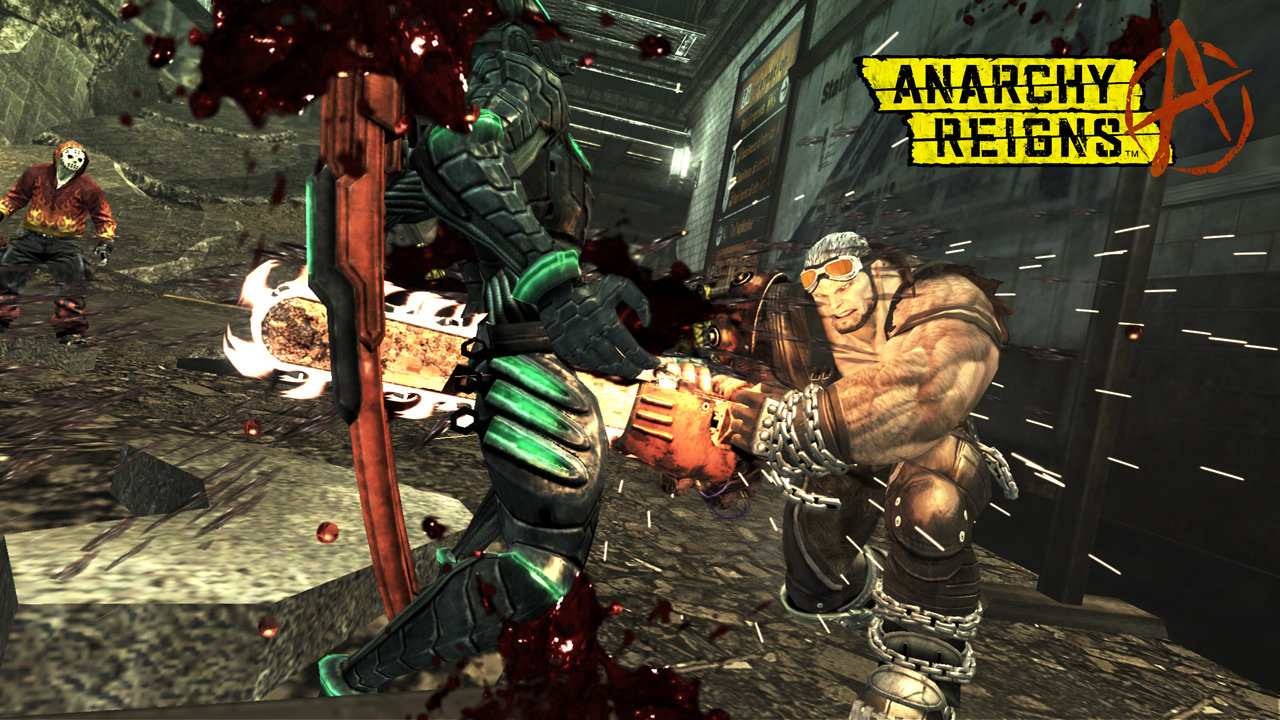 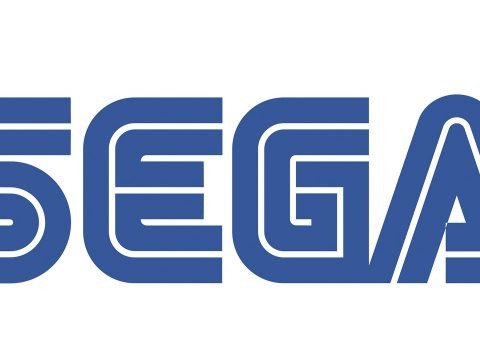