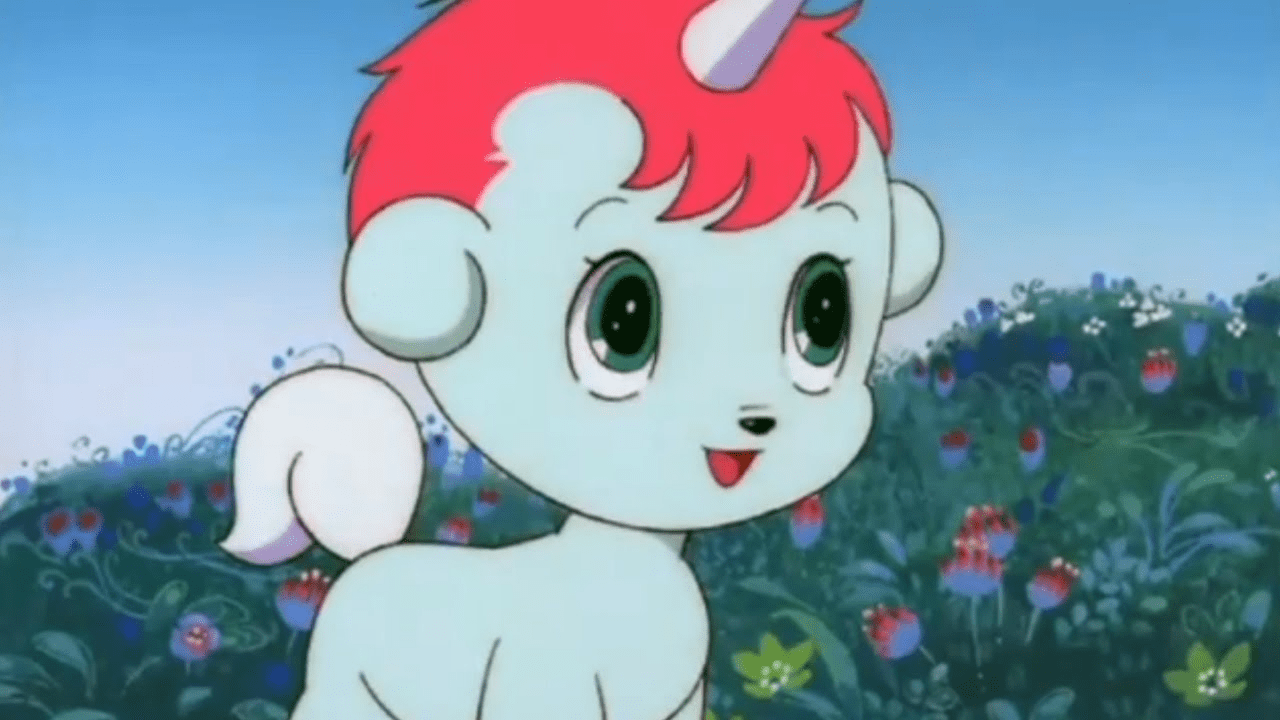 Soon, we’ll have the chance to put our dollar behind a brand new Unico manga. Penned by Gurihiru and Samuel Sattin, the project aims to bring back the joy-dispensing unicorn baby. It’s also given me occasion to look back on my own experiences with the original films. And oh boy, that’s unearthed some memories.

We can probably all find some dark stuff in our childhood viewing, especially if we’re kids of the 70s and 80s. But before I even knew what anime was, I was eating up these movies on Nickelodeon. Looking back, and knowing more about Osamu Tezuka than I did when I was four years old, these flicks are both supremely weird and supremely Tezuka-like. 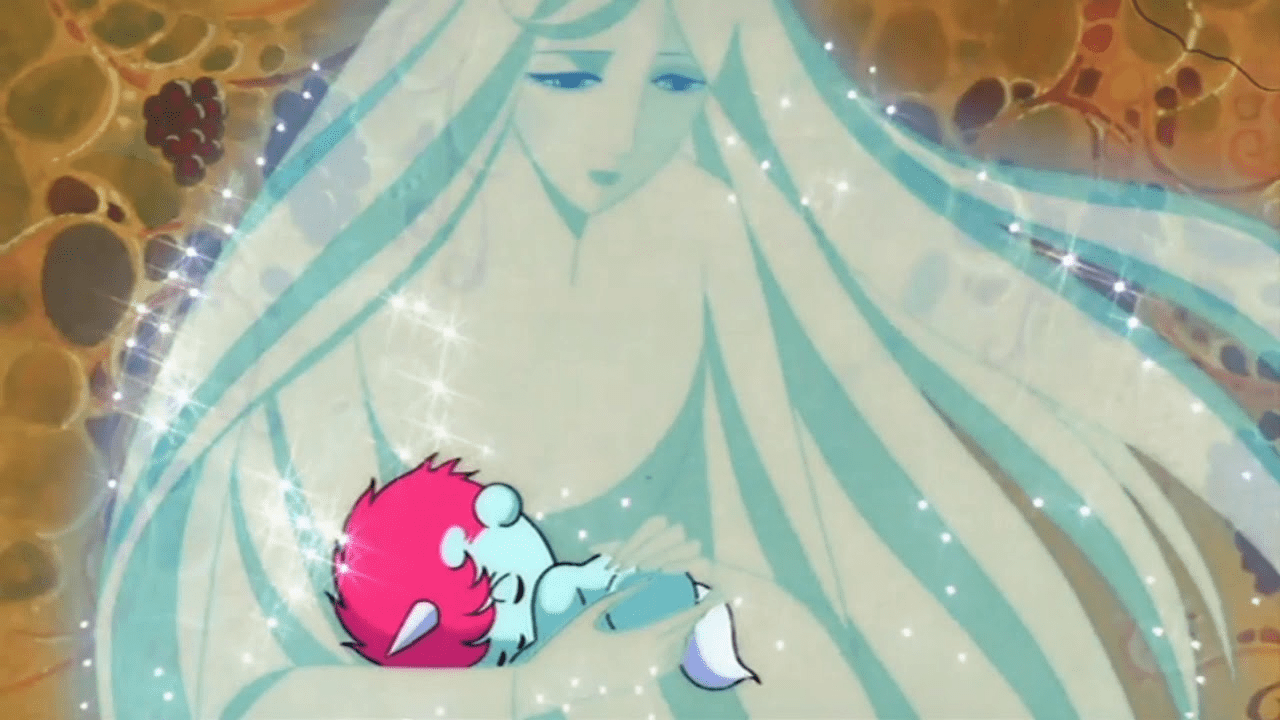 Tezuka has this way of putting perfectly lovely kids in terrible situations, and the Unico manga and films are no exceptions. Our protagonist is a baby unicorn, but not just any baby unicorn. He has the ability to bring anyone happiness. The gods aren’t too keen on this. Happiness should be hard-won after much suffering, they say. Obviously, the kid’s gotta die.

But the West Wind, tasked with disposing of him, can’t bring herself to. Instead, she ferries him from encounter to encounter, staying one step ahead of the entities who want him done away with. He’ll still get to do the joyful magic he was born to do… but he won’t remember any of it. 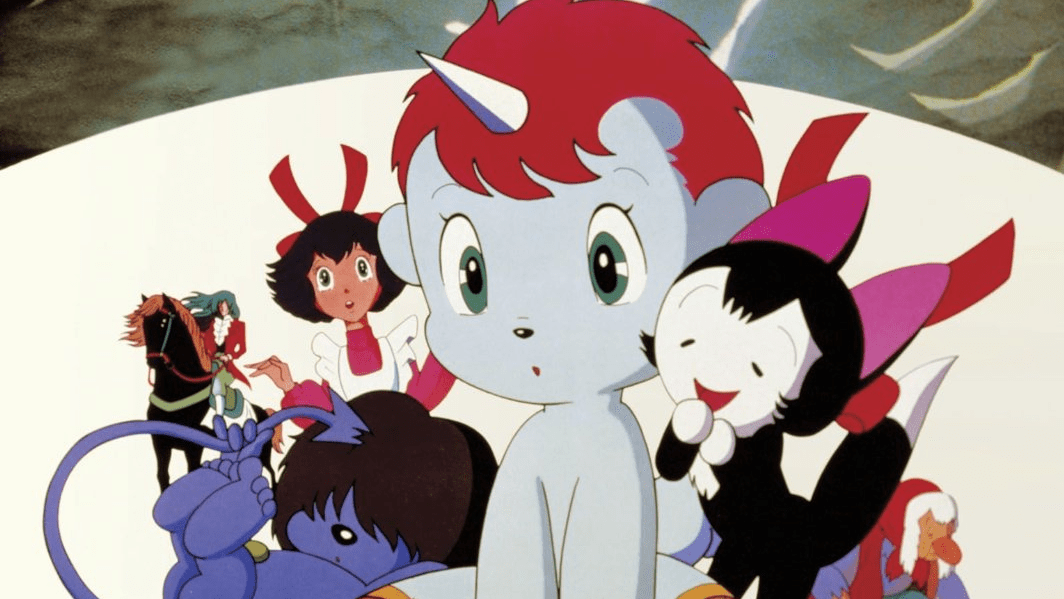 Unico ends up in all sorts of scrapes, and things get pretty dire. Take Katy (Chaco in the original Japanese), for example. She’s a little kitten who wants to become human. Our unicorn hero grants her wish — and she’s immediately seduced by the forest’s evil monster baron. I found and rewatched Fantastic Adventures, curious if I was remembering that whole thing correctly. I was: Katy gets hypno-drunk on forest berries, then downs a whole bottle of wine.

And then there’s the Island of Magic film, where he has to save a little girl from an angry puppetmaster. Who also happens to be the mentor of her long-lost brother. As with Unico’s previous friends, their endings will eventually be happy. And they’ll remember him fondly. But when the West Wind whisks him off to his next hiding place, he’ll forget them all.

These Movies Are Weird 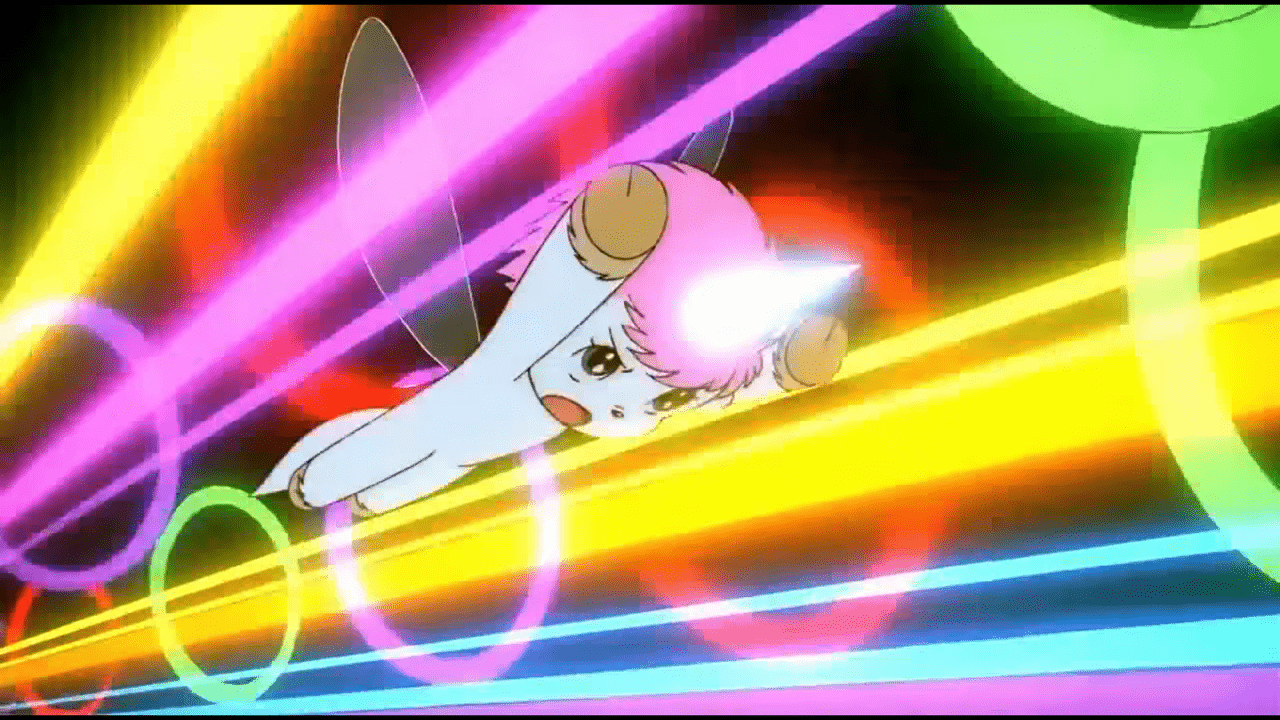 The more anime you watch, the more you realize just how off the rails Tezuka was. Everyone who finally sits down to watch the original Kimba comes away changed when they discover he’s just. Chilling with his dad’s body. And occasionally wears it. You know, the way you do. And then you see Bagi for the first time, and that’s a whole other journey of discovery. And boy, Unico is just as weird.

The bit where a little girl is turned into a bell-bottom-wearing dancing doll, because otherwise she’ll have to be turned into a boxy living puppet. Or the aforementioned monster baron preying on an unsuspecting catgirl. It’s all the norm for a Tezuka joint… but what can we expect from UNICO: AWAKENING? We’ll know when the Kickstarter goes live this spring.

Speaking of anime we grew up with, here’s how Sailor Moon changed magical girl anime forever.