Under the Dog Heads Toward Finish Line 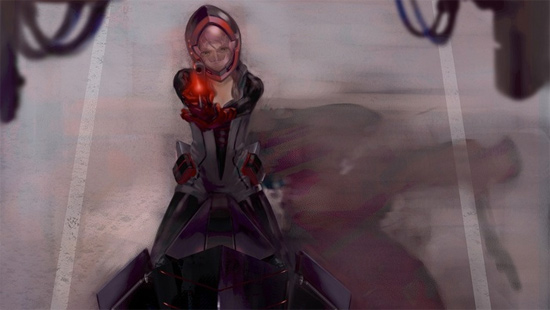 Update: Under the Dog has reached its funding goal.

Under the Dog, the Kickstarter project from director Masahiro Ando is about to hit its deadline – and it’s a nail-biter. 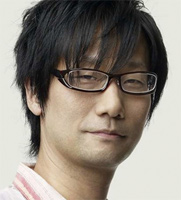 The project, which aims to fund an original 24-minute piece of animation, has a final goal of $580,000 – an amount we noted last month is ambitious but not unheard of. With only a few days to go, Under the Dog has received an endorsement from Metal Gear Solid creator and Twitter favorite Hideo Kojima. Says Kojima on the project’s official page:

Will Kojima’s endorsement give Under the Dog that final push to success, or will it join the ranks of Robotech Academy in anime projects that didn’t make it? We’ll see in a few days.