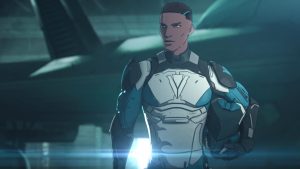 With an oppressive authoritarian force firmly in control, things are looking grim for the entire world. It’s up to a daring team of mecha pilots to put their new form of weaponized neuroscience technology to work and set things right in gen:LOCK, a new sci-fi anime series from Red vs. Blue and RWBY creators Rooster Teeth. 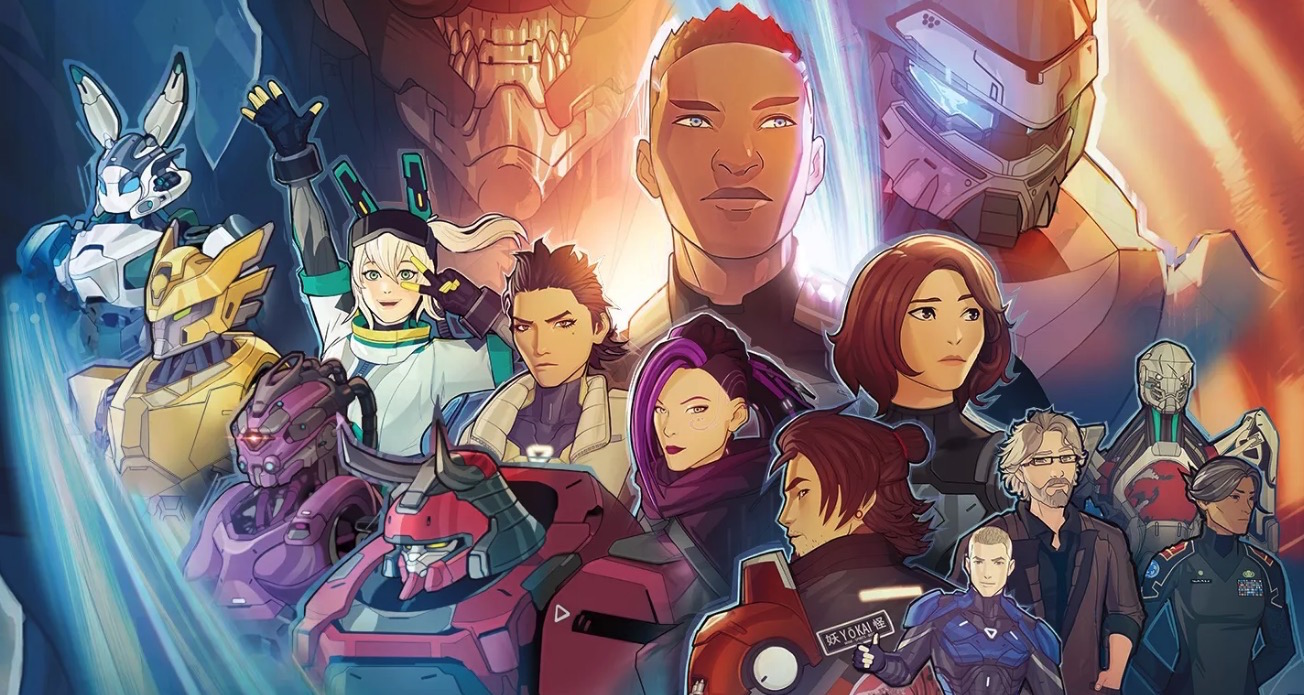 With a star-studded cast at its core—including Michael B. Jordan, Dakota Fanning, Maisie Williams, Asia Kate Dillon, Golshifteh Farahani, and David Tennant—gen:LOCK is not to be missed. You can see how the show kicks off in Rooster Teeth’s intro video below.

gen:LOCK‘s first two episodes premiered on January 26, and you can keep up with the ongoing war when you sign up at RoosterTeeth.com. Episodes are also available via SVOD on iOS, Android, Xbox One, and Apple TV, so dig in today and see how the battle shakes out for humanity and the brave pilots on the frontlines!

** This article was sponsored by Rooster Teeth **

Voice Actor Training Game A3! Gets Anime Series
Gear Up for Attack on Titan Season 3’s Continuation with New Promo