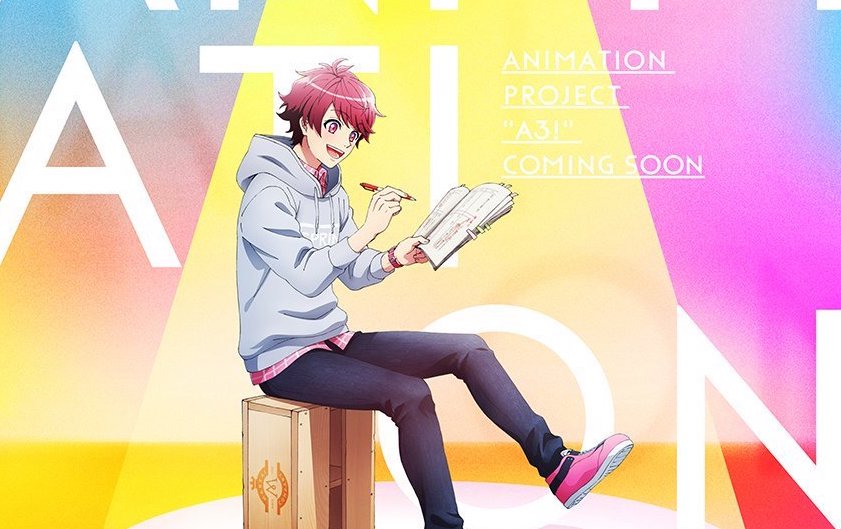 A3!, a Japanese smartphone game in which players train male voice actors, will be getting the anime treatment.

The series will be animated at P.A. Works (Shirobako) and Studio 3Hz (Flip Flappers). It’ll be directed by Keisuke Shinohara (Black Fox) with character designs and chief animation direction from Mariko Komatsu and script supervision from Naoki Hayashi (Citrus).

In the game, players choose from one of four voice actor groups and work as the producer, training the voice actors to be the best there ever was. The game debuted in 2017, and has also inspired a stage play. The game is set to get an English-language release.

A3!, by the way, stands for Act! Addict! Actors!. The “addict” presumably refers to players getting really into the game, not the story taking a dark drug-related turn.

More on A3! as information becomes available.

View all posts by Matt Schley
Do Some Picture-Perfect Cells at Work! Cosplay With This Jacket
The Ultimate Mecha Battle Begins in Rooster Teeth’s Sci-Fi Anime gen:LOCK