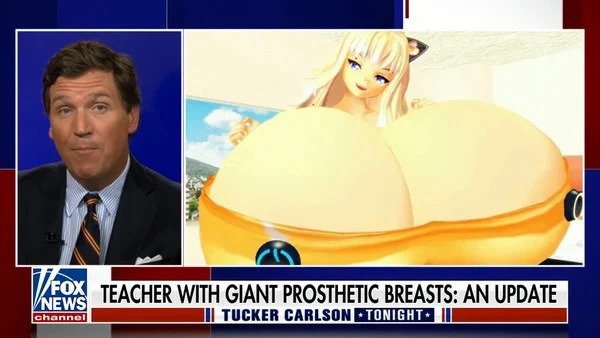 Things that fall into the realm of otaku interests usually don’t show up on Fox News, but recently right-wing host Tucker Carlson took issue with a large-breasted individual he says is a teacher in Canada. Carlson said:

As SoraNews24 points out, any language is going to have a word or term for this, because some women have large breasts. To say it’s related to milk actually exploding or that this is specifically a genre of Japanese pornography is false. Seeing that this part is inaccurate, it would be basically impossible to prove someone with prosthetics got those to copy a nonexistent Japanese genre.

It also appears that Carlson got the name of the teacher wrong as well. The school board in question put out this statement:

“Oakville Trafalgar High School has received significant attention online over the past several days. As part of this coverage, a teacher has been incorrectly identified as ‘Stephen Hanna’. While we cannot confirm the identity of the individual in the photos/videos/radio segments, we can confirm that the individual is not Stephen Hanna. Stephen Hanna is a staff member of the Halton District School Board who is an entirely separate individual and is completely unrelated to this matter.” 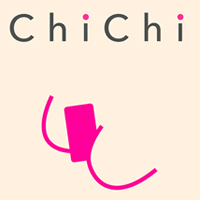 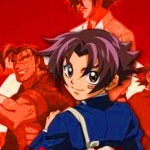 Uzaki-chan Wants to Hang Out! Season 2 Shows Off Ending Theme
My Happy Marriage Is Sweet-Natured, and Fairy Tale-Like