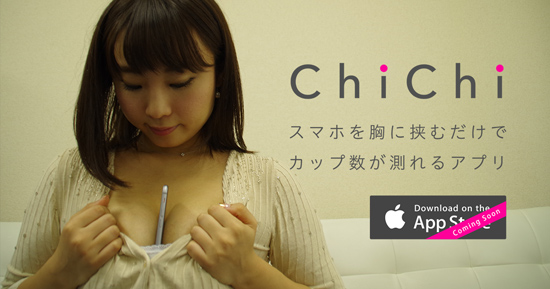 One of the reasons for the explosive success of the iPhone was the creation of the App Store, wherein application creators were welcomed to find new and innovative ways to employ the phone’s hardware.

This Japanese app maker has definitely done just that, though we suspect their app won’t be featured in an Apple commercials anytime soon.

ChiChi is the name of the app, and it works something like this: users start the app, insert the iPhone between their breasts, and voila, ChiChi tells them what bra size they should be using.

Okay, but, like, why? Well, more than 80% of women around the world are wearing the incorrect bra size, claims ChiChi’s website. Measuring one’s own bust can be a challenge, and going for a professional fitting can present its own problems, the site continues.

“The age of putting a smartphone between one’s breasts is upon us!” claims ChiChi’s site.

The app, which, according to the site, is set to be released in January 2016, is currently looking for beta testers.

By the way, “chichi” is Japanese slang for, well – we’re pretty sure you can guess at this point.

Is it possible ChiChi is all a big joke? Maybe, but for the sake of all the women of the world wearing ill-fitting bras, we hope not. 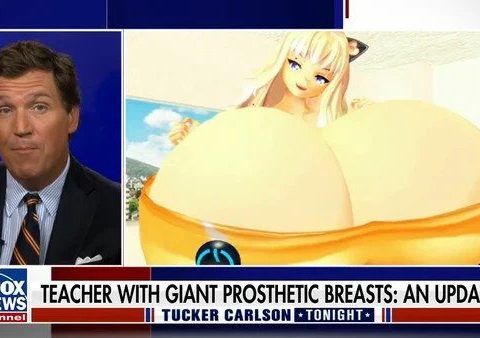