Trigger and A-1’s DARLING in the FRANKXX Anime Teased 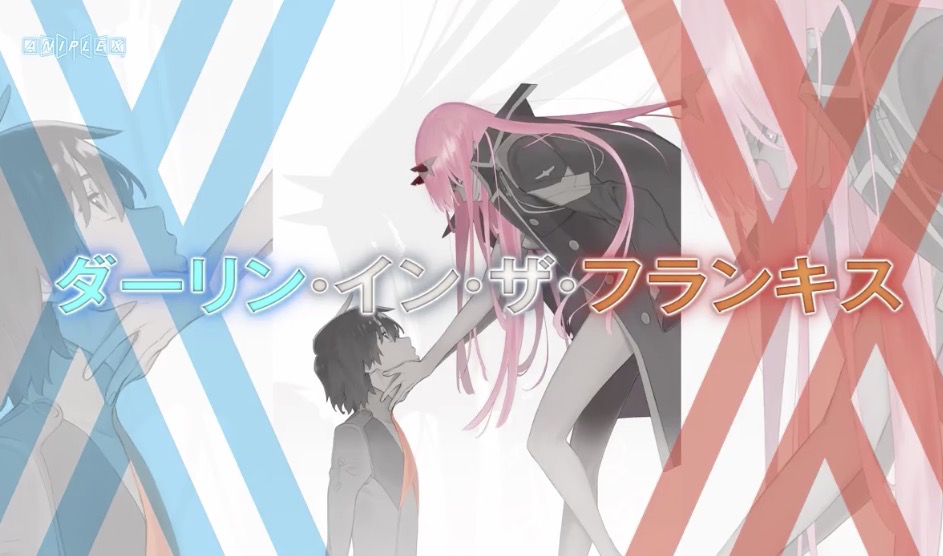 As previously reported, Studio Trigger announced a trio of anime projects at Anime Expo 2017, one of which is a co-production with Sword Art Online and Blue Exorcist studio A-1 Pictures. That’s DARLING in the FRANKXX, and Aniplex followed up the announcement with the first teaser promo.

This info is all echoed in the teaser below.

“DARLING in the FRANKXX” TV Anime PV Teaser by pKjd 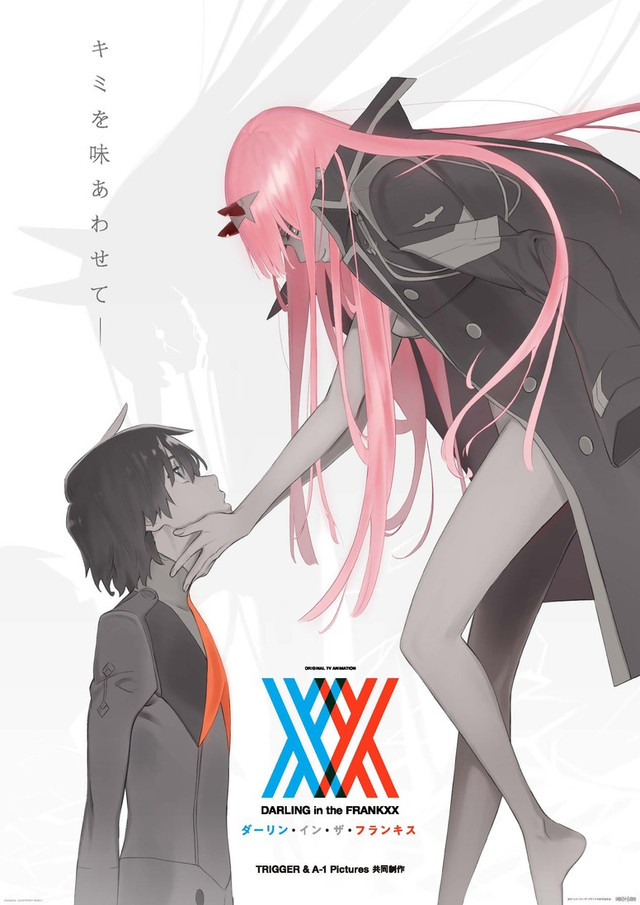