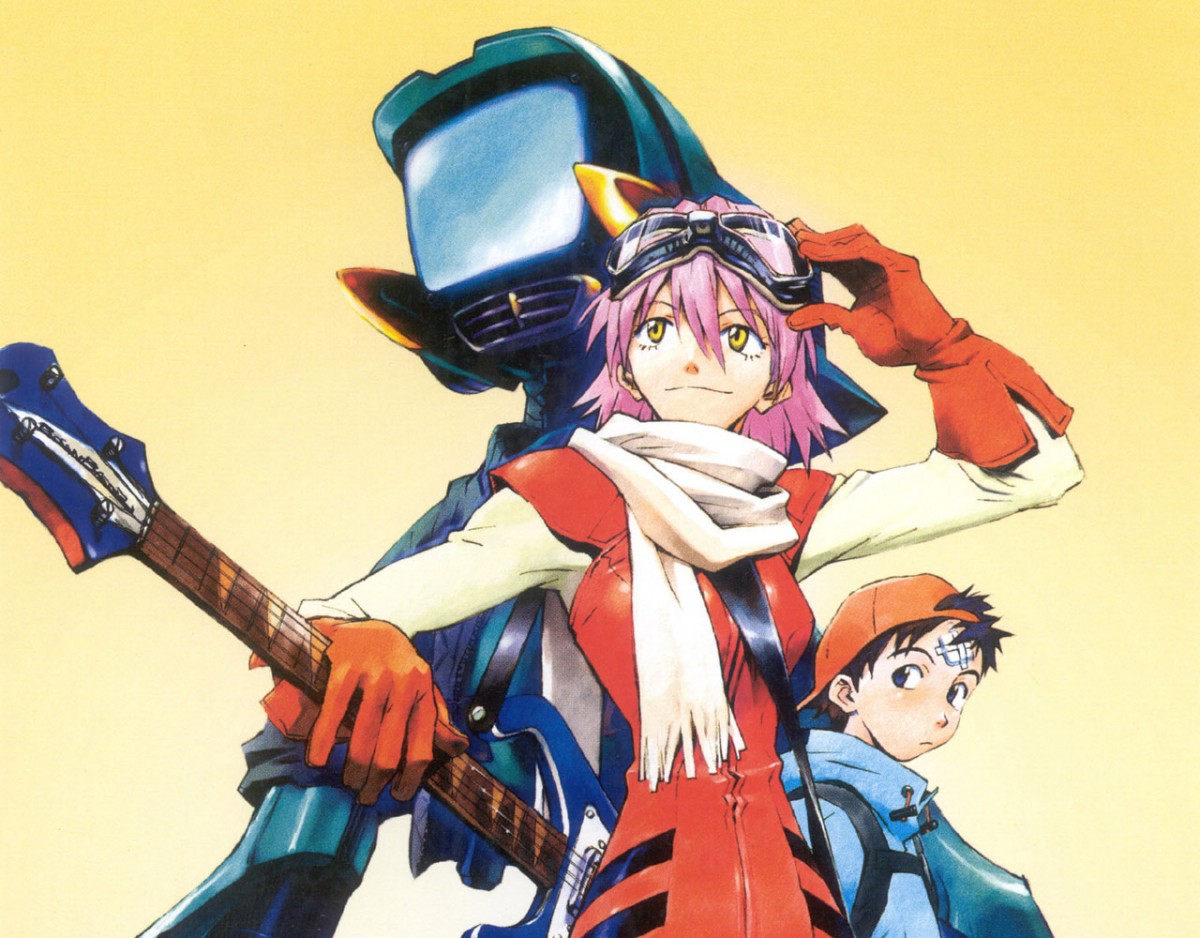 If you’re as eager as everyone else is to see what Production I.G is cooking up for its followups to 2003 anime FLCL, well, hopefully you plan on attending Anime Expo this year. An FLCL 2 & 3 panel is lined up for July 2, and the description lists a trailer as part of the programming.

In addition to the promised trailer, the panel will feature a poster giveaway and production announcements. Adult Swim’s Jason DeMarco will be on hand with Haruka voice actress Mayumi Shintani and FLCL creator and director Kazuya Tsurumaki. 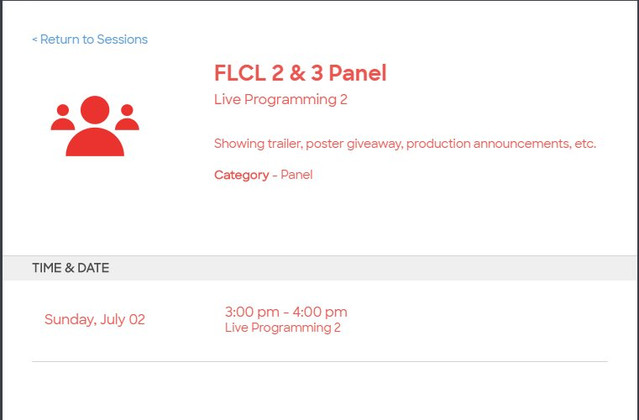 Here’s the project description from the initial announcement:

Created in 2000, FLCL told the tale of Naota, a 12-year-old boy who met a woman that would forever change his life…whether he liked it or not.

But why did Haruko return to Earth? What happened to her Rickenbacker 4001 she left with Naota? And where did the human-type robot ‘Canti’ go?