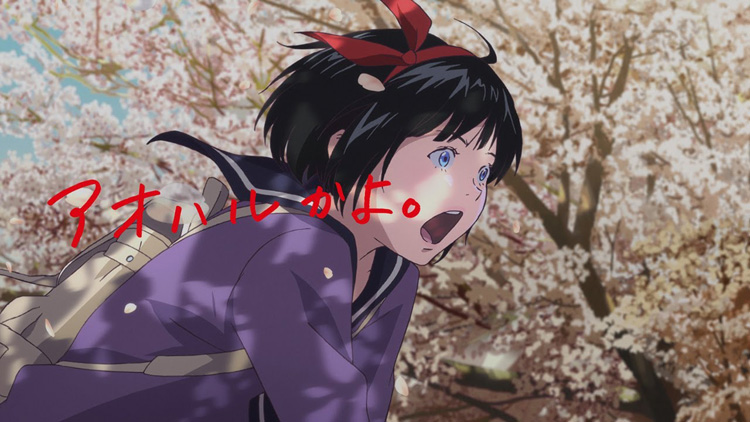 Wonder no more, for the answer is here courtesy an unexpected source: an ad for Nissin Cup Noodles.

The ad, which portrays Kiki’s characters and Kiki and Tombo as 17-year-old high school students, is part of Nissin’s “Hungry Days” campaign, and features designs from manga-ka Eisaku Kubonouchi and a new song by band Bump of Chicken.

The look of the commercial is quite far from that of Hayao Miyazaki’s beloved 1989 movie, but keep in mind that film was based on a novel that was also adapted into a 2014 live-action film.

It’s a cute ad, but I kind of preferred the surreal Cup Noodle/Final Fantasy ones myself.