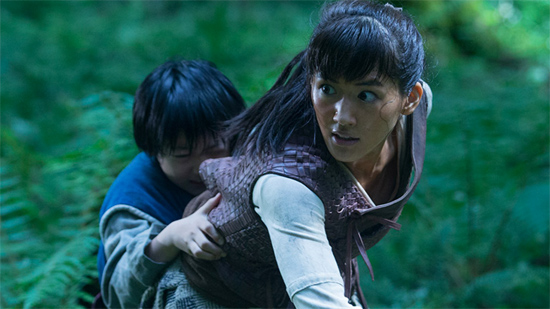 A series of Japanese novels adapted into an anime series by Ghost in the Shell: Stand Alone Complex director Kenji Kamiyama back in 2007, Moribito is now set to become a live-action series starring Haruka Ayase (Our Little Sister).

The 22-episode series will air on Japanese public television station NHK over a period of three years, with the first season consisting of four episodes. It will adapt the entire 12-volume Moribito novel series. 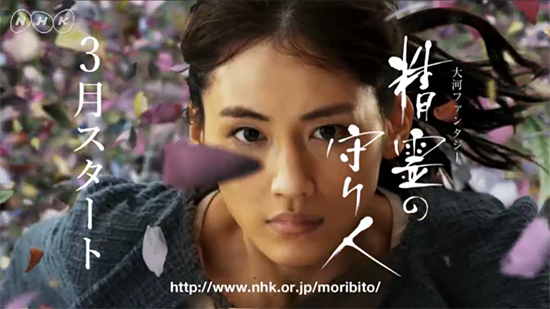 The new trailer for the series can be seen here. We’ll update this post when an embeddable version becomes available.

Moribito is the story of Balsa, a spear-wielding bodyguard who is trying to atone for the death of eight people who died protecting her in the past.

The live-action Moribito will be directed by Hiroshi Kataoka and written by Sumio Ōmori.

The 26-episode Moribito anime aired on Adult Swim in 2009. 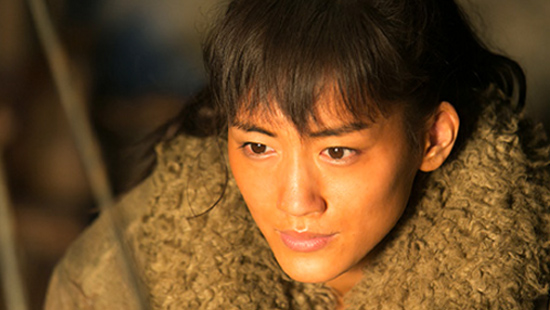