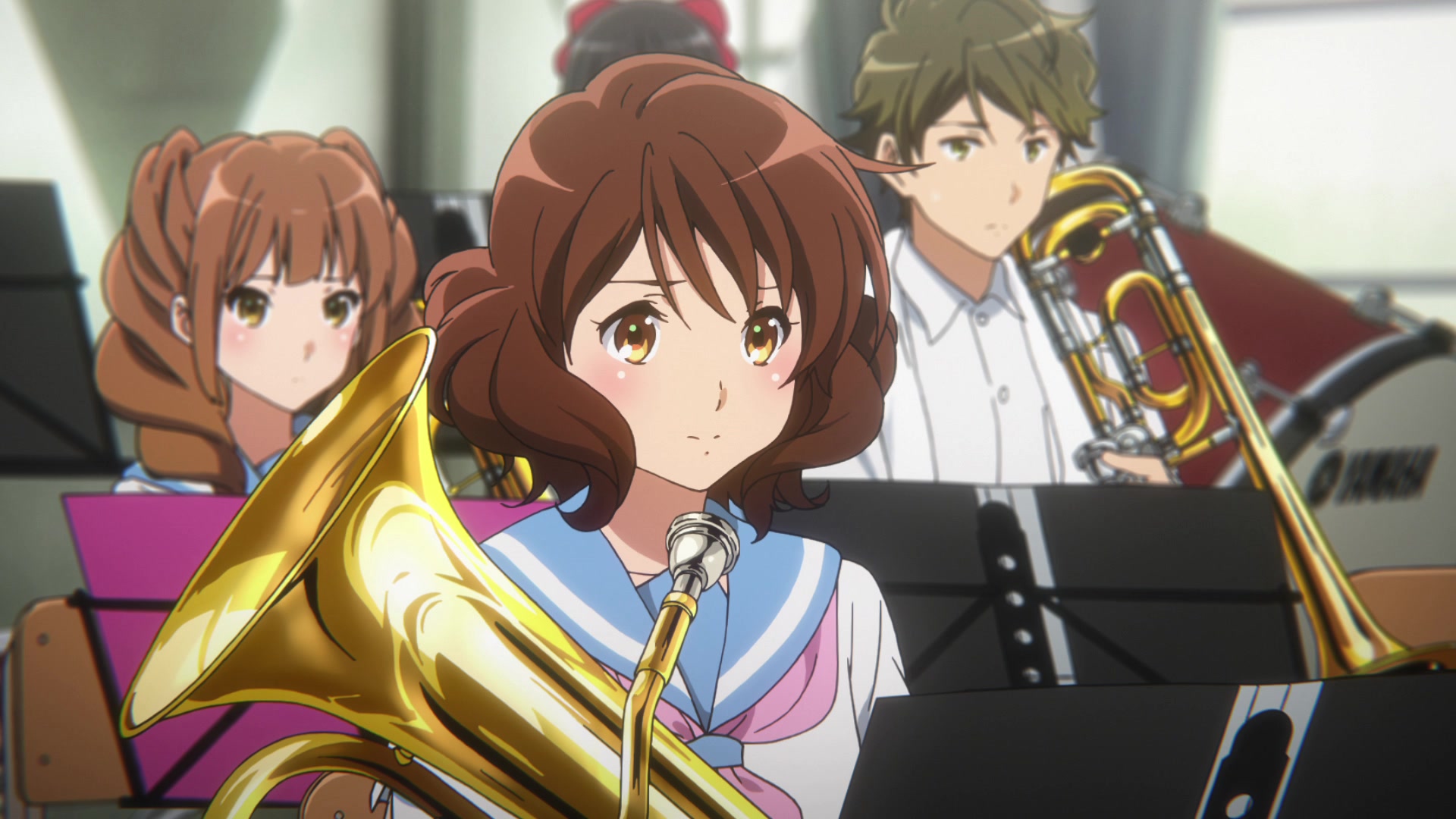 Since last year, news around Kyoto Animation often stems around the horror it experienced in its arson attack and how it’s working to rebuild. But here’s a story that’s a bit more cheerful: A Japanese survey sought to figure out fans’ most beloved KyoAni works, so now we have a top 10 Kyoto Animation countdown.

The survey, according to SoraNews24, was completed by Voice Note and consisted of surveying 200 people in Japan. The survey was done to coincide with the release of Violet Evergarden the Movie, the followup of the TV anime series and spinoff movie Violet Evergarden: Eternity and the Auto Memories Doll.

Lucky Star was in the number ten spot.

So what are the top three favorites?

And . . . drum roll please . . . the top spot went to The Melancholy of Haruhi Suzumiya!

What would your top 10 Kyoto Animation works be? 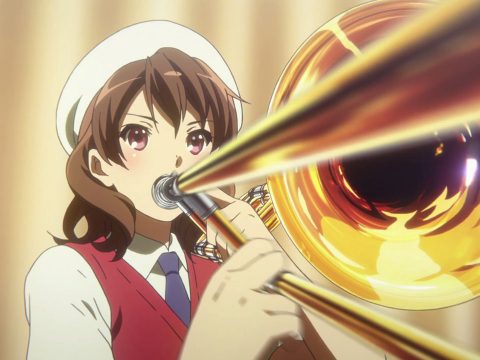