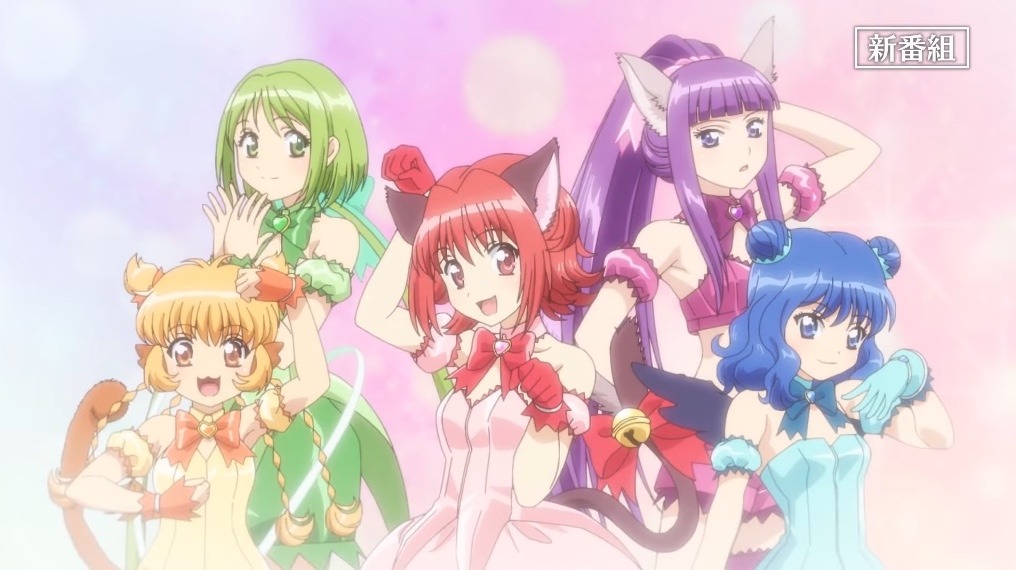 If you enjoyed summer’s Tokyo Mew Mew New anime, you’ll be delighted to learn that more is on the way. The official accounts came through with news that the anime is set to return for a second season, with the broadcast currently lined up for an April 2023 premiere.

Here’s how the announcement went down:

HIDIVE streams the new anime, and Kodansha Comics publishes the original Tokyo Mew Mew manga in English and describes it as such: