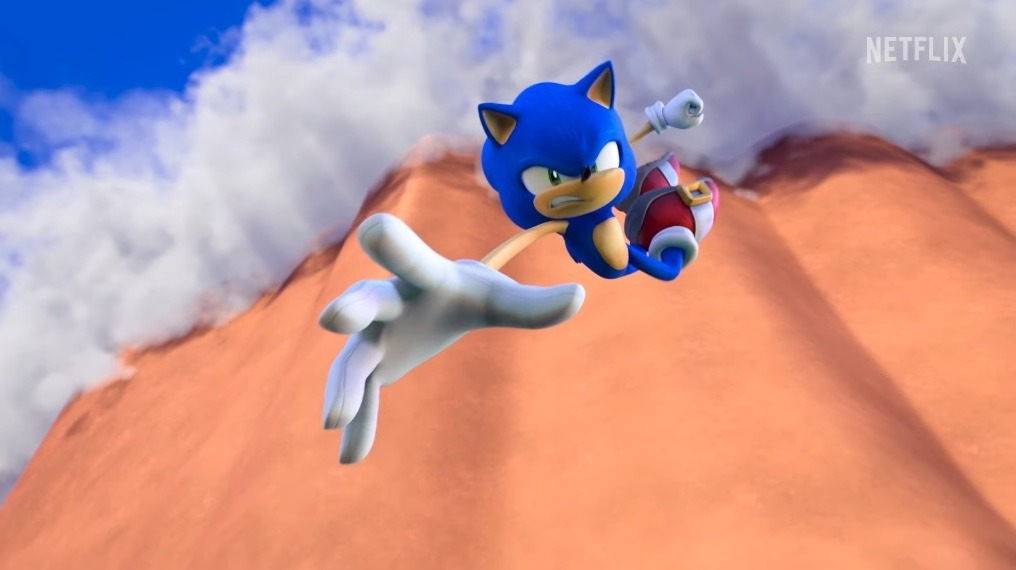 Netflix has locked in a premiere window for Sonic Prime, the upcoming CG-animated series based on SEGA’s Sonic the Hedgehog. The show will kick off its streaming run with a 40-minute premiere episode and seven 20-minute episodes in winter 2022, with more to follow for a total of 24 episodes.

You can see a new peek at the series in a trailer starring Sonic, naturally, along with Shadow, Big the Cat and Eggman.

The Sonic Prime series has Wild Brain Studios and Man of Action Entertainment teaming up once again after working together on Mega Man: Fully Charged. While the current actors for Sonic will continue their respective runs in the films and games, Sonic Prime features Deven Mack in the speedy starring role.

Hopefully this will tide everyone over until the third Sonic the Hedgehog movie premieres in December 2024.