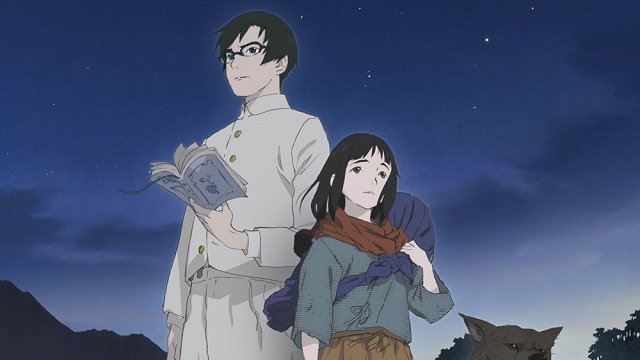 Based on the novel series written by Reiko Hinata and illustrated by Akihiro Yamada, the Hikari no Ou TV anime is scheduled to premiere in Japan in January 2023. A fresh update arrived this week to show off a new key visual and announce more of the anime’s staff.

Junji Nishimura (Dog Days’) is directing the series, with Mamoru Oshii (Ghost in the Shell, Patlabor) on series composition, Takuya Saitou on character designs, Keji Kawai on music and Kazuhiro Wakabayashi on sound direction for the SIGNAL.MD production. Along with Takuya Saito, additional animation directors include Kazuchika Kise and Toshihisa Kaiya. 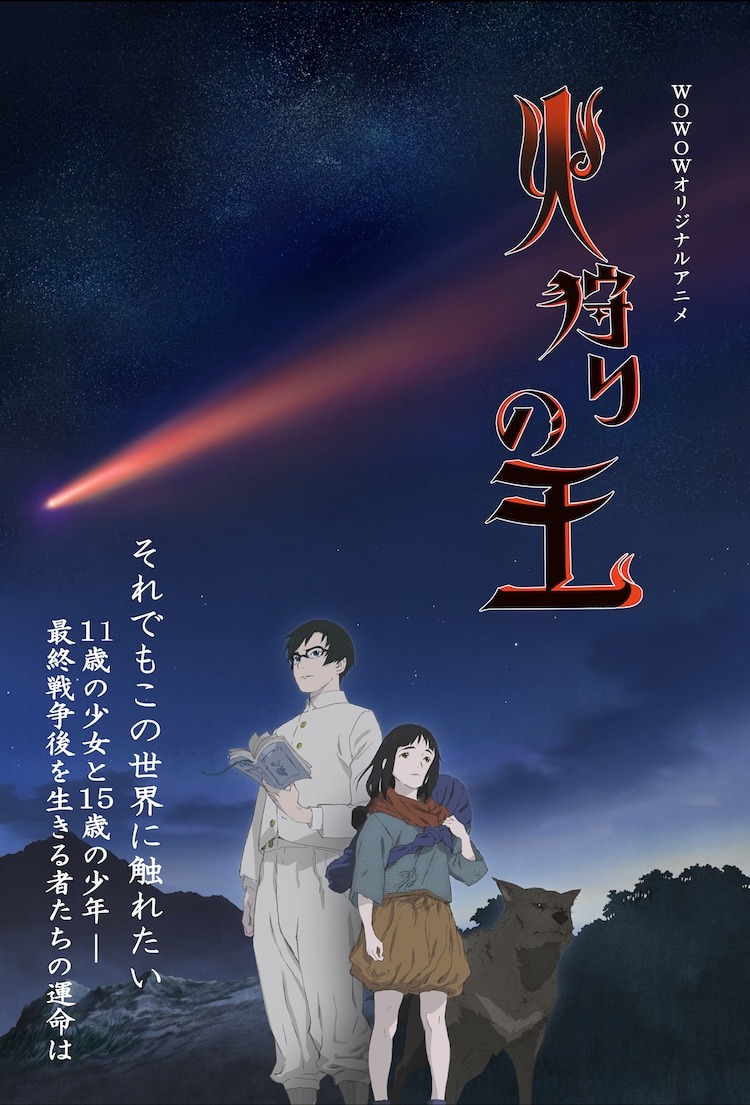 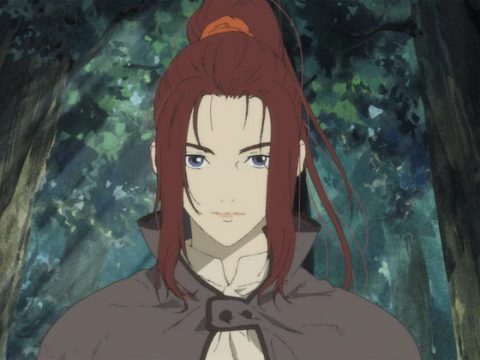