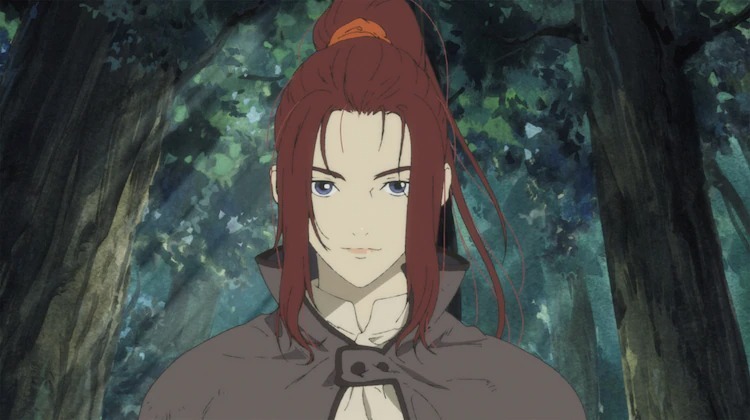 It’s finally time to see more of what writer Mamoru Oshii (Ghost in the Shell) and director Junji Nishimura (VLADLOVE, Ranma 1/2) have cooked up for Hikari no Ou, an upcoming anime based on the novel series by Rieko Hinata and illustrator Akihiro Yamada. The series has been confirmed for a January 14 premiere in Japan, so check out the latest below.