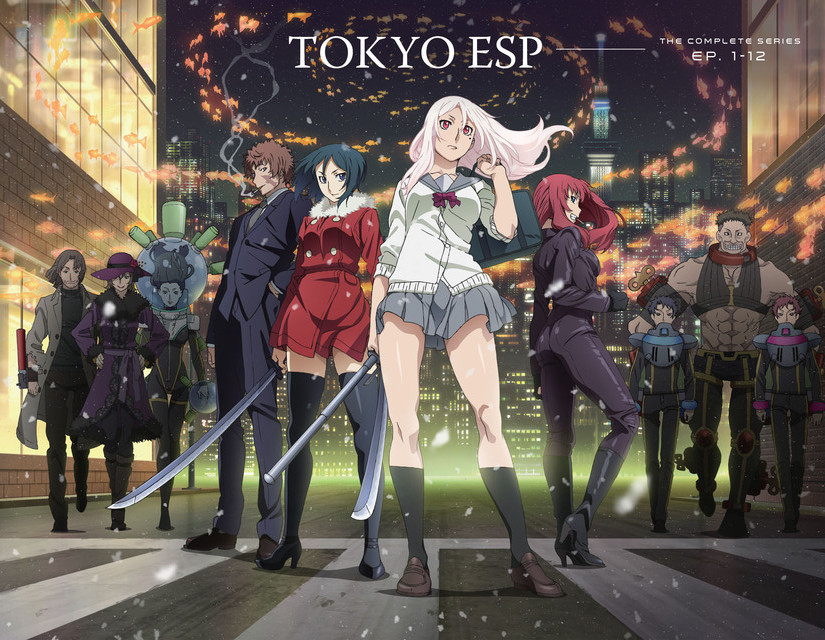 Funimation has the Blu-ray/DVD release of Tokyo ESP set for February 23, so it’s time to dig into the English dub cast. Funimation notes that there are some actors new to its dubs in the lineup, including Adam Dahlberg, also known as Sky from the Sky Does Minecraft YouTube channel, among others.

You can look out for some behind-the-scenes footage in the future on his SkyDoesThings channel. In the meantime, here’s the full cast for Tokyo ESP.