Tokyo Bakery Gets Made in Abyss Makeover 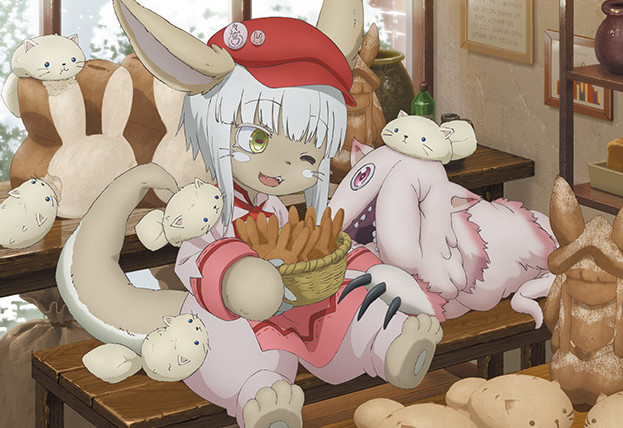 There’s a new Made in Abyss film on the way, and one Tokyo bakery is celebrating by giving itself a makeover.

The bakery, Usagiza Lepus, will go Abyss-y from January 18 to March 17, when it will offer up treats based on the manga-turned-anime series. 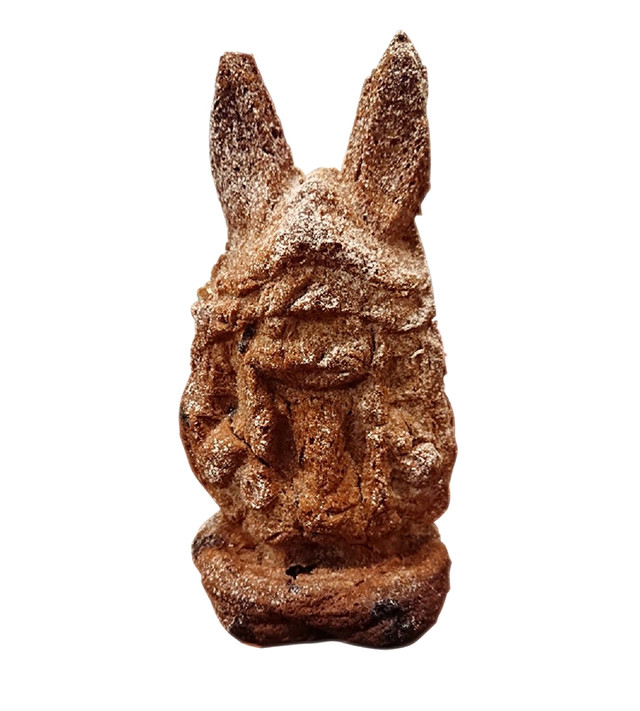 One of those treats is a stollen made in the shape of series character Nanachi. 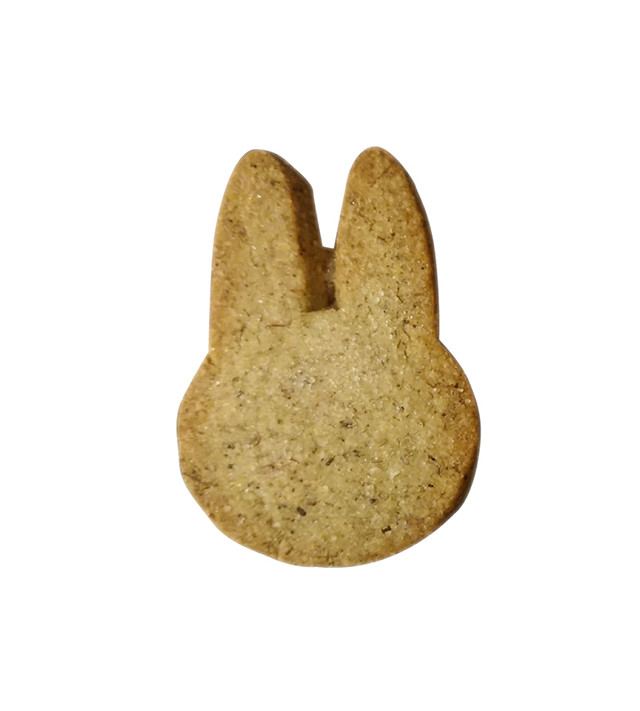 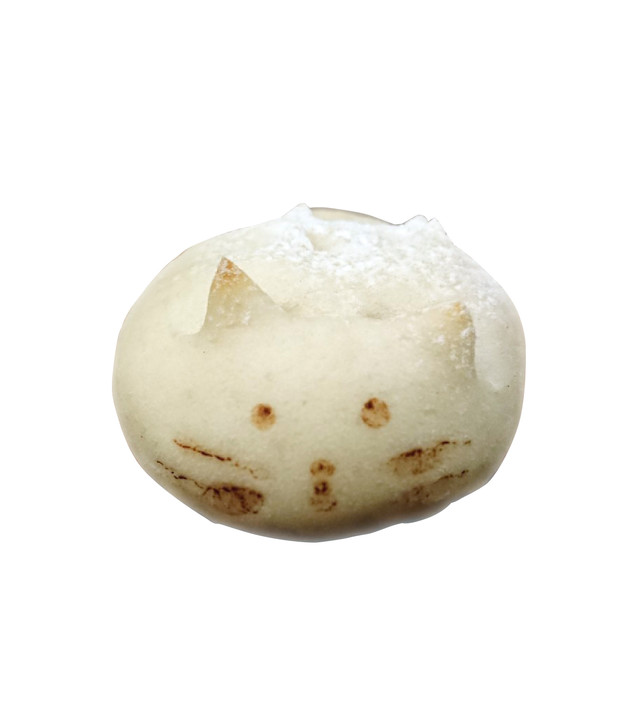 Meanwhile, here’s a meat-filled bun in the form of a Neritantan. 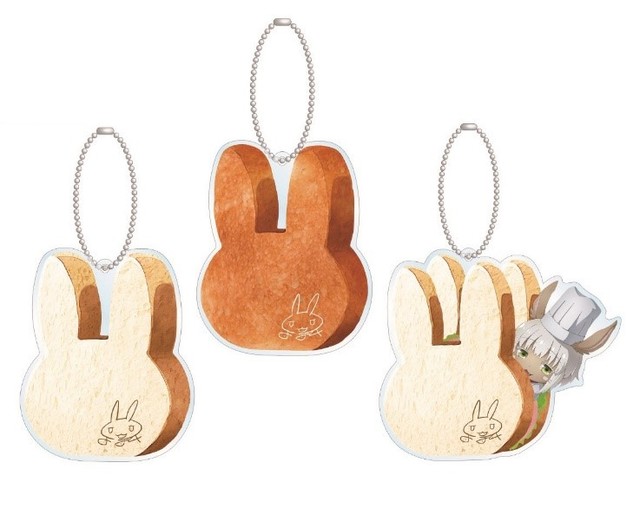 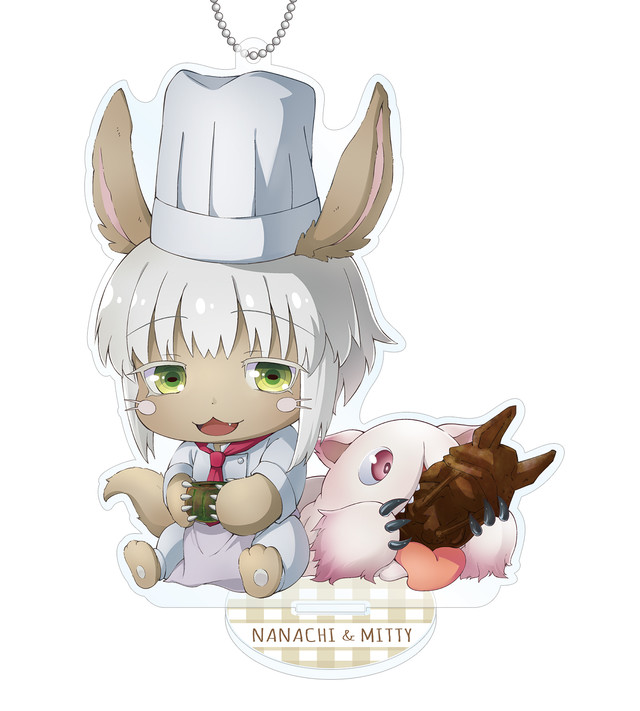 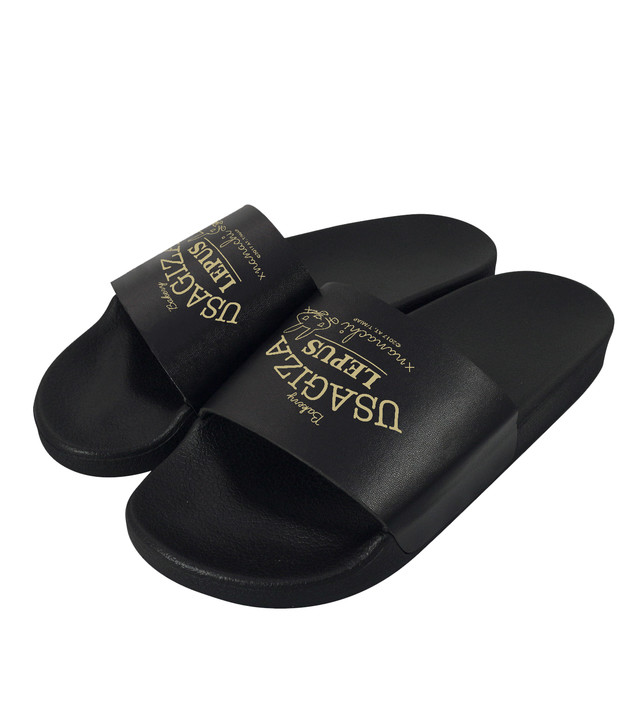 The shop will also offer merchandise, like sandals, keychains, mugs, shirts and more.

And here’s some more info on the recently-announced Made in Abyss sequel film!

View all posts by Matt Schley
Princess Mononoke, Castle in the Sky Coach Jackets Revealed
The Rising of the Shield Hero Anime Gets Early Premiere on Crunchyroll