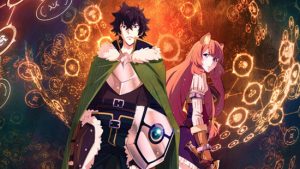 The Rising of the Shield Hero anime brings Aneko Yusagi’s popular light novel series to life when it premieres on January 9, but Crunchyroll Premium Members got an early taste this weekend. The streaming service went ahead and put up an early preview yesterday, so you can see what all the hubbub is about in the double-length debut episode now.

Crunchyroll’s simulcast of The Rising of the Shield Hero is available to members worldwide except for Asia. Beyond the early preview, the series proper is set to kick off on Wednesday, January 9. 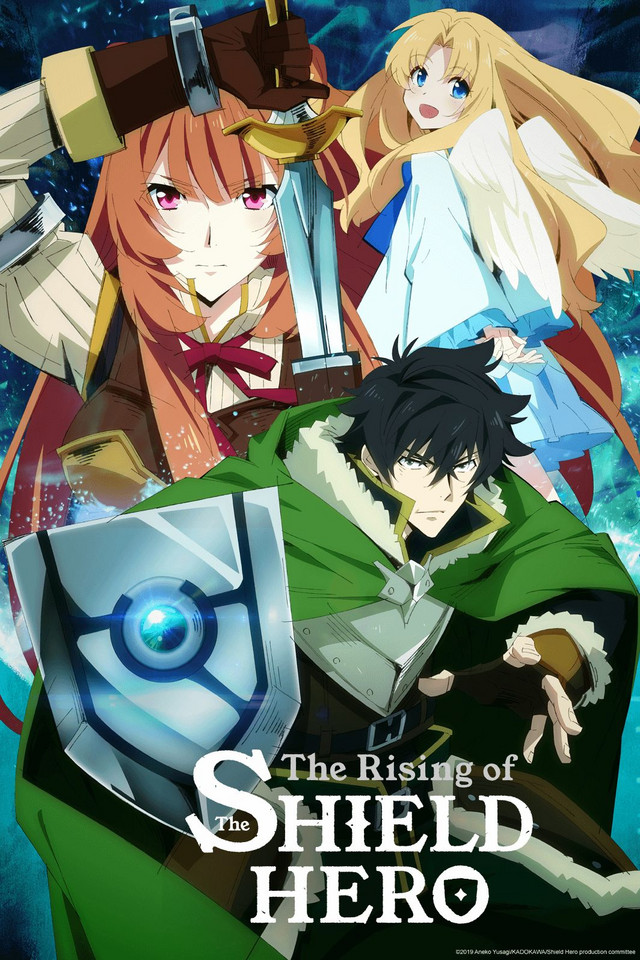 Iwatani Naofumi, a run-of-the-mill otaku, finds a book in the library that summons him to another world. He is tasked with joining the sword, spear, and bow as one of the Four Cardinal Heroes and fighting the Waves of Catastrophe as the Shield Hero. Excited by the prospect of a grand adventure, Naofumi sets off with his party. However, merely a few days later, he is betrayed and loses all his money, dignity, and respect. Unable to trust anyone anymore, he employs a slave named Raphtalia and takes on the Waves and the world. But will he really find a way to overturn this desperate situation?