Naruto Shinden Novel is Next Up for an Anime Adaptation 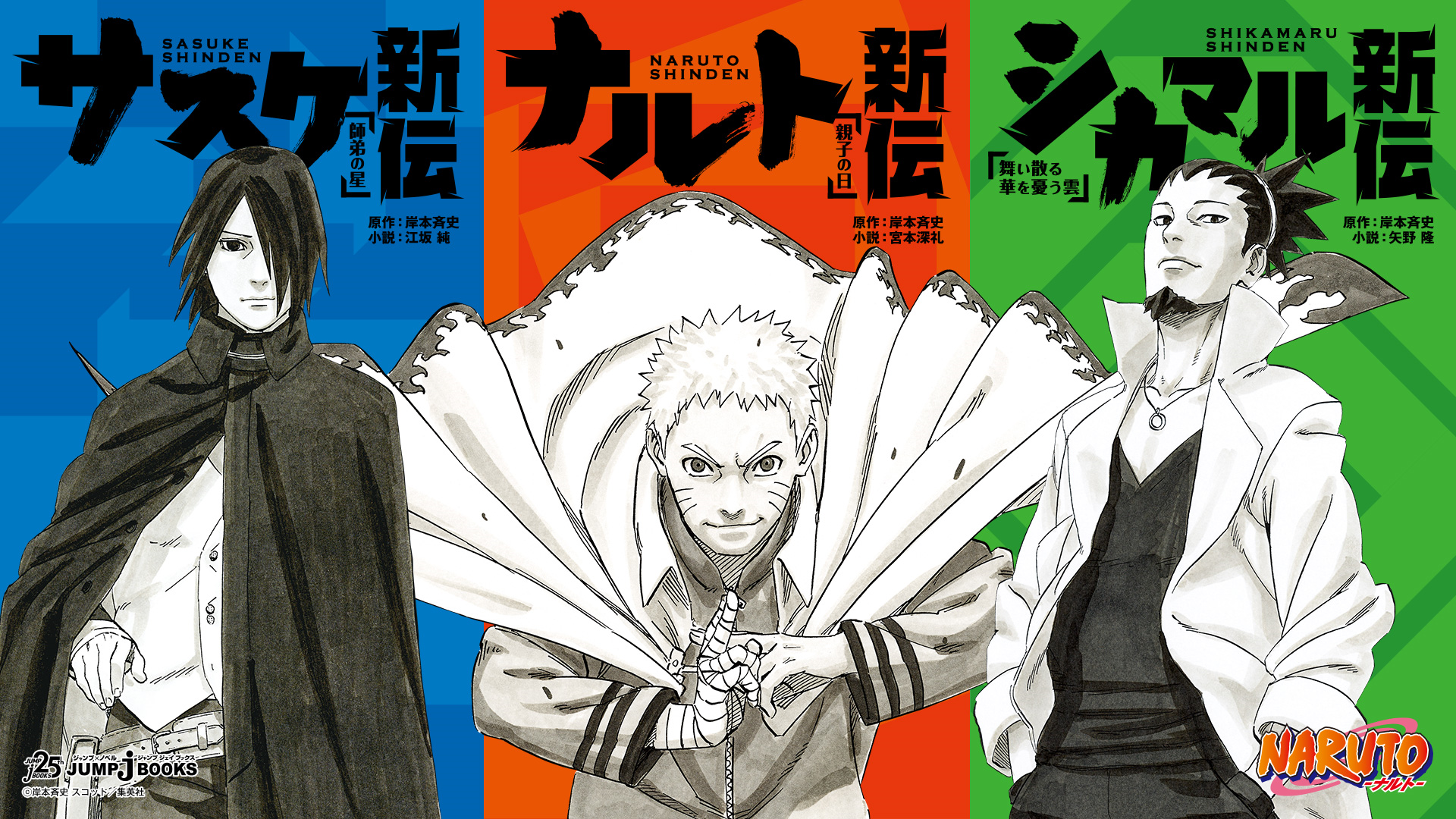 Boruto: Naruto Next Generations may be running strong, but that doesn’t mean Boruto’s Dad can’t get back in on the anime action. Naruto will be doing just that according to the latest issue of Weekly Shonen Jump, which reveals plans for a TV anime adaptation of the Naruto Shinden (The New Legend of Naruto) novel.

The adaptation is set to kick off on February 10 in Japan, and it will run for three weeks.