Made in Abyss Sequel is Officially an Anime Film 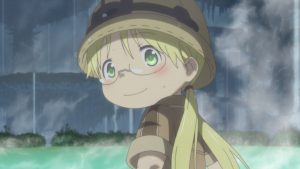 It’s been over a year since a sequel project was announced for the Made in Abyss anime, which is based on the manga by Akihito Tsukishi. Now that the first theatrical compilation film is out in Japan, that project has been officially revealed as a brand new anime film.

The new movie is titled Made in Abyss: Dawn of the Deep Soul, but details are light beyond that. There is, however, a teaser visual thanks to the anime’s website. Check out the mysterious glimpse into the series’ future below. 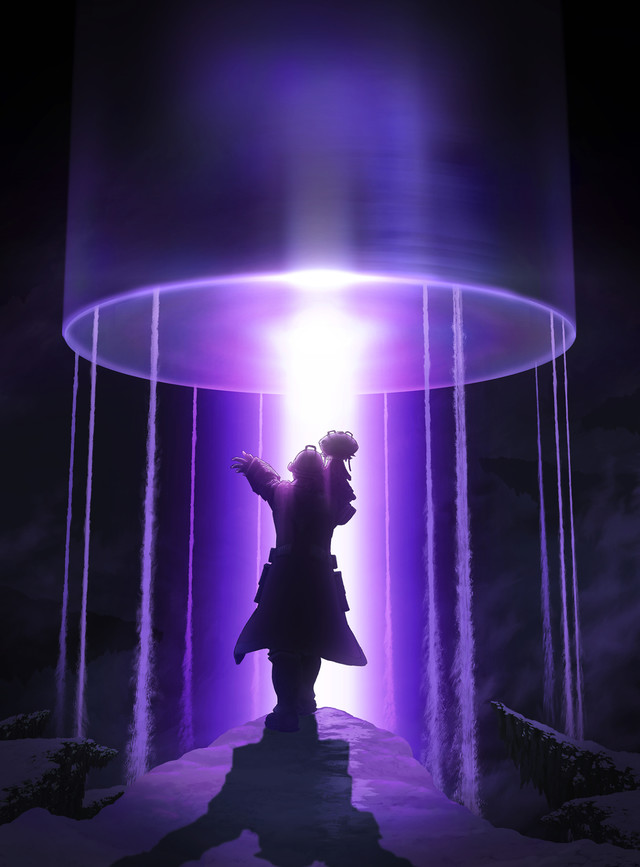 Mr. Osomatsu Anime Film Heads Back to the Past
Eiichiro Oda Whips Up Fresh One Piece Designs for New Feature