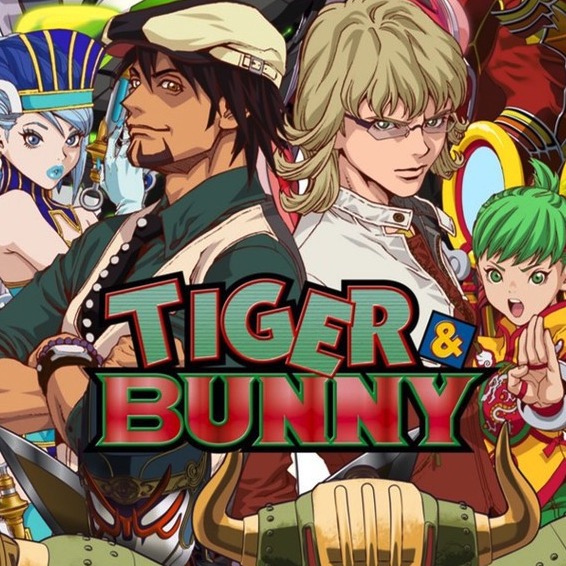 One of the more interesting anime-related announcements out of this past weekend’s New York Comic Con came from Bandai Namco Pictures, which announced plans for a live-action Hollywood take on superhero anime Tiger & Bunny. The process is in very early stages—they’re still looking for a screenwriter, director, and all the talent involved—but Ron Howard and Brian Grazer are set up to produce the film at Imagine Entertainment.

Masaaki Nozaki of Bandai Namco Pictures understands the difficulty in bringing anime to the big screen with real actors.

“Some of you may feel uneasy about this. Because as we know, not all movies produced from anime have been done well,” said Nozaki. “But for this Tiger and Bunny live action movie, I just have two words: Trust us.”