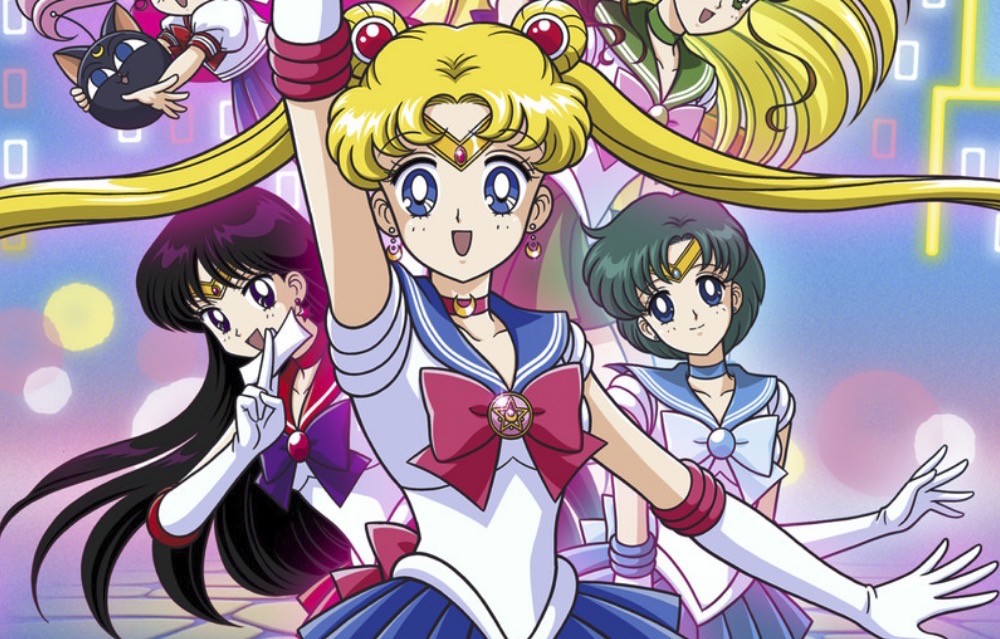 The official Sailor Moon YouTube channel will add 10 episodes each week. This is all fitting because the Eternal movie is based on the fourth TV series, Sailor Moon SuperS, which follows the act of these three ’90s classics.

Sailor Moon Eternal the Movie is currently planned for a September 11, 2020 debut in Japan.